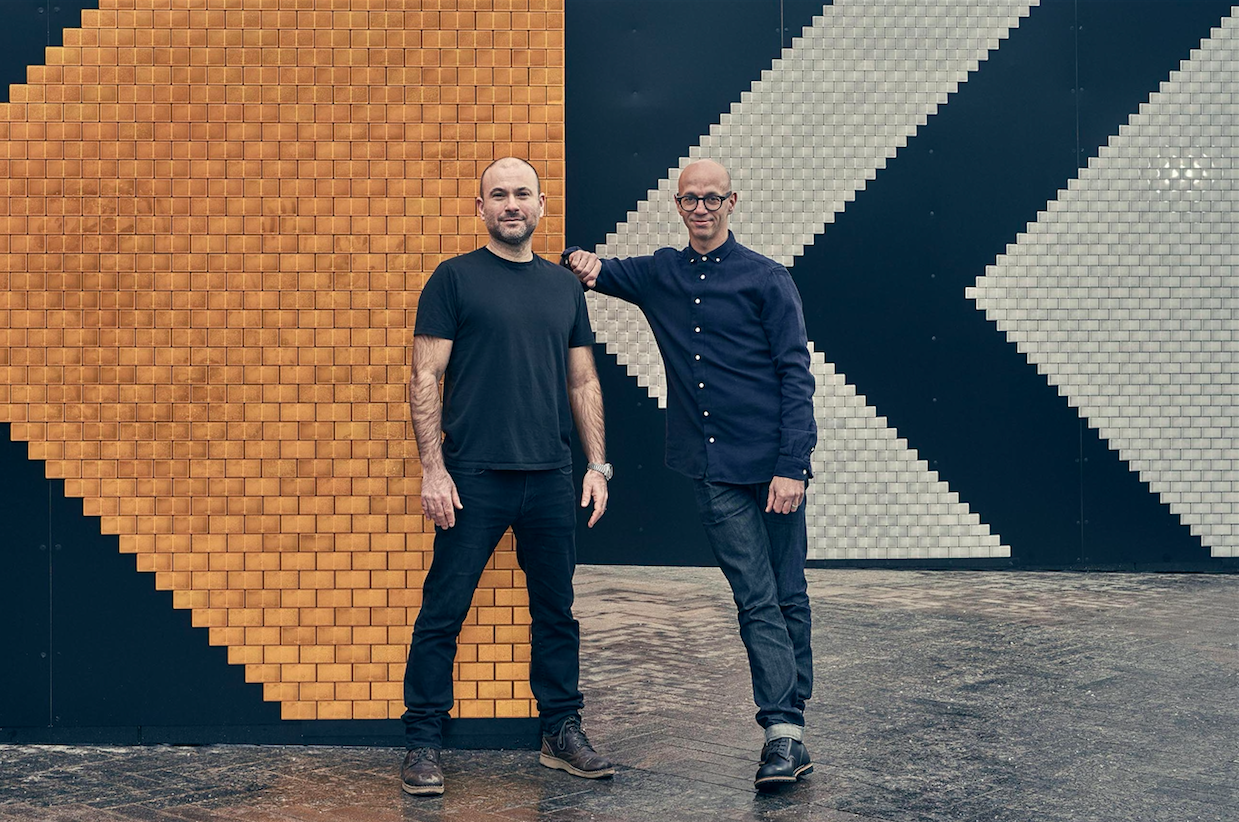 Channel 4, The Economist and Stephen Lambert have invested in a new UK-based VR company called Parable.

Channel 4 invested in the business through its Laura Franses-led Independent Growth Fund and has taken a minority stake in Parable, while Stephen Lambert, CEO of All3Media-backed Studio Lambert, has come on board as chairman.

“We’ve been watching the VR and AR markets with interest as they move away from their Silicon Valley roots and increasingly attract the attention of media owners and brands,” said Channel 4 chief executive David Abraham.

“Parable are storytellers first and foremost and present a great opportunity for our Indie Growth Fund to work with a talented team with a bold ambition to break into this exciting new sector.”

Parable has already completed two 360° documentaries for The Economist with Swiss watch company Blancpain, and is in advanced talks with “several major broadcasters” and on-screen talent about upcoming projects.

“There’s no doubt that we are witnessing the emergence of a virtual reality revolution,” said Minter-Green announcing the launch of the company.

“The investments, the platforms, the technology and the content are all emerging at pace. This technology will transform the way weentertain, educate and interact.”

The London-based firm boasts a team that has decades of experience from the worlds of TV, film, brands and marketing.

Before leading Economist Films, Minter-Green was managing director at TVC Group, a digital marketing agency that was acquired by The Economist in 2012.

Wise, meanwhile, has spent more than 20 years creating and producing factual TV for the BBC, Channel 4, ITV and Sky. Prior to working at 24 Hours in A&E production company The Garden, he was creative director of Jamie Oliver’s Fresh One Productions.

Lambert, Parable’s chair and the creator of series such as Gogglebox and Faking It, said: “Virtual reality is the most exciting technological media development of the next few years, but its success hangs or falls on creating great content.”

“I know David and Nicky well and I have no doubt they will quickly establish themselves as a leading global supplier of engaging innovative VR content, which is why I’m delighted to be involved in this new business as its non-exec chairman.”

Wise said: “We are incredibly excited to be launching our business with the backing of Channel 4 and such an inspiring group of investors. Channel 4 share our passion for ground-breaking entertainment and recognise the unique potential that immersive content holds to capture the imagination of current and future generations of viewers.”