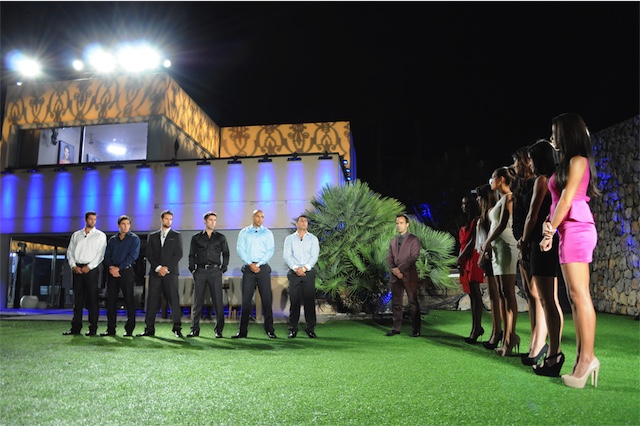 Endemol France has acquired rights to Canadian dating format Double Occupancy ahead of its merger with Shine France.

The Productions J-created format, from Quebec, ran on commercial network TVA between 2003 and 2013, with an eleventh set to air in October on Vtele.

Endemol France is the first company outside of Canada to option the show. Its CEO, Nicolas Copperman called it an “emblematic Canadian format”.

Double Occupancy puts groups of single men and women in two neighbouring houses, with the contestants then going on dates and meeting for activities in order to win prizes, including a home.

The news comes ahead of the expected regulatory greenlight for the merger of Endemol France and Shine France. The two companies are the only Endemol Shine Group prodcos baring the company names in one territory that have not yet combined forces.

Copperman will lead the merged business, with Shine France bosses Thierry Lachkar and Bouchra Réjani both choosing to leave.