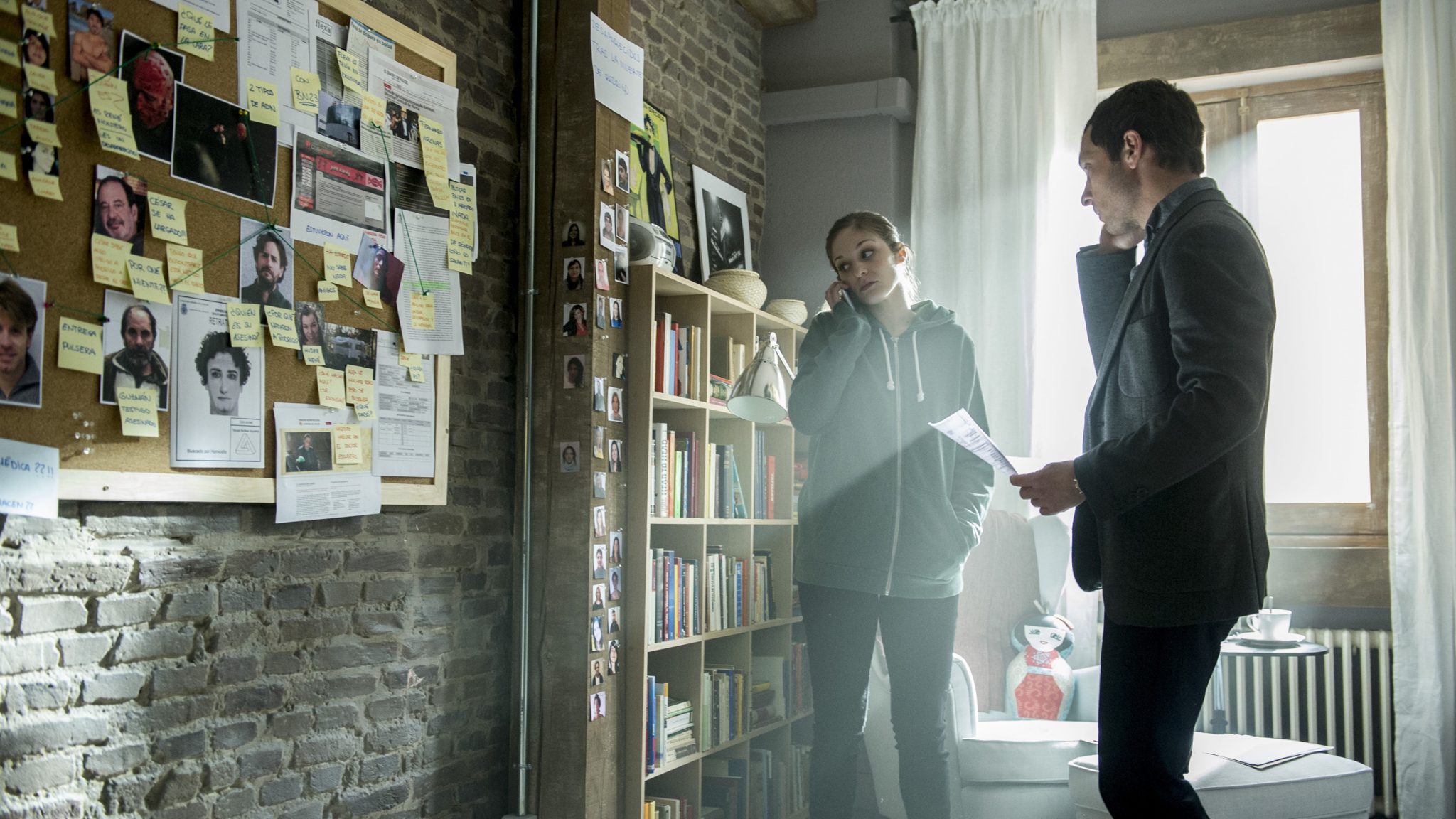 UK and US on-demand service Walter Presents has acquired exclusive rights to a Spanish-language thriller drama.

Lifeline (Pulsaciones) is billed as a psychological thriller about an eminent surgeon who unravels a horrific medical scandal after suffering a massive heart attack and subsequently having strange nightmares when he receives a donor heart.

Walter Presents, which is co-owned by UK broadcaster Channel 4, tapped Imagina to acquire Locked Up (Vis a Vis), a tense thriller set in a women’s prison, in 2016.

“Lifeline is rollercoaster thriller with plenty of shock narrative twists and epic cliff hanger endings. I’m confident UK and US audiences will find it just as hard as I did to tear themselves away from this series. Buckle up for a binge-watching fest.”

Walter Presents is to launch in the US in March as an SVOD service following its debut in the UK as an ad-supported on-demand player more than a year ago.