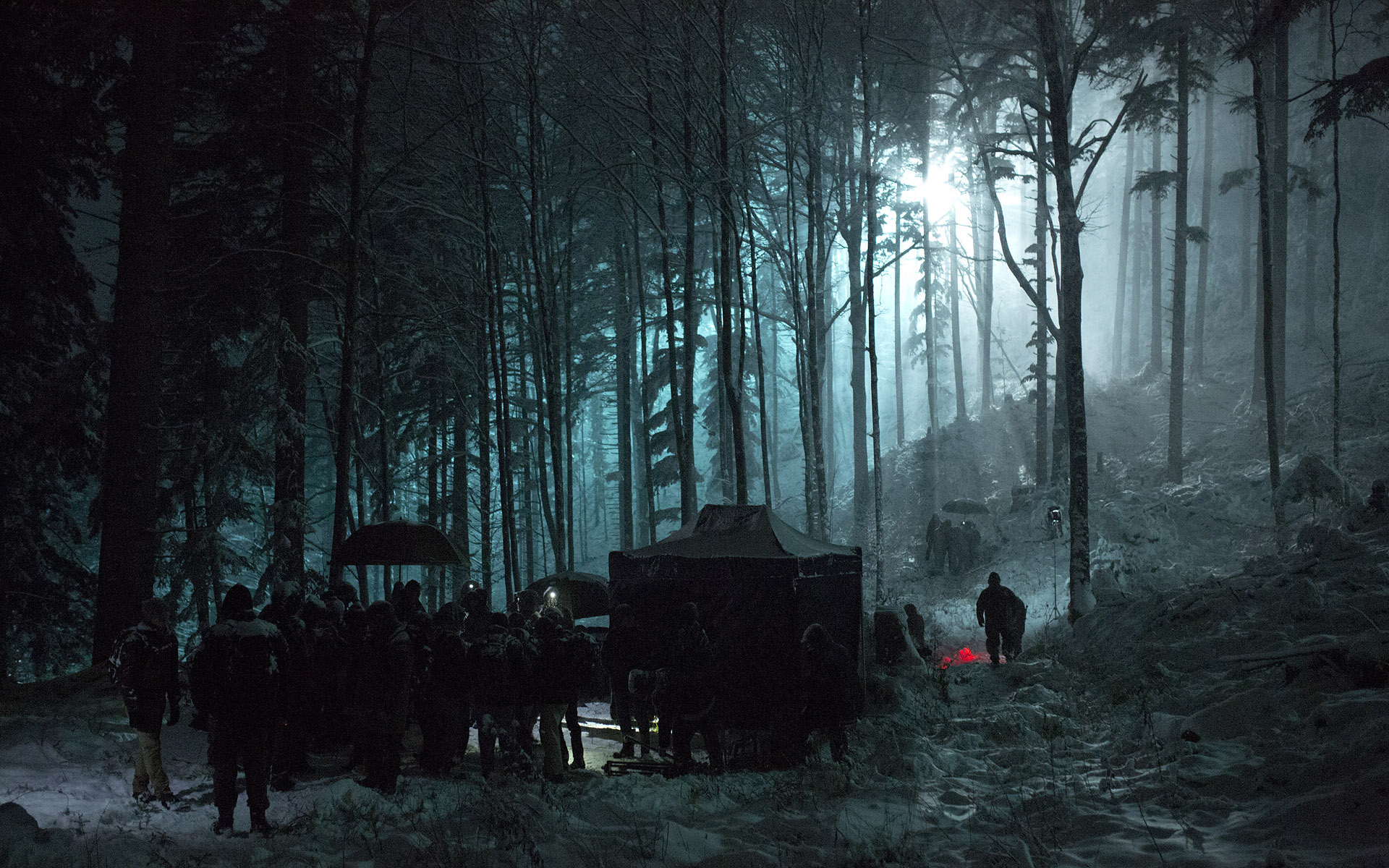 HBO Europe has given more responsibility to a trio of executives as part of a regional restructuring.

Jonathan Young, Steve Matthews and Hanka Kastelicova have all been upped to VP roles at the European arm of US premium cable channel HBO following expansion into Spain and the Nordics.

News of the promotions comes as HBO Europe gears up for a busy Berlinale International Film Festival, where execs from the company are participating in a Drama Series Days session on European pay TV tomorrow (February 14).

He has executive producer credits on previous HBO Europe series including Czech Republic-produced Mammon and Romania-created Silent Valley. He is currently working on season two of Wahata.

While he oversees central Europe, Hanne Palmquist is doing the same for the Nordics and Miguel Salvat for HBO España.

Matthews is named VP and executive producer for drama development. The post covers all of three HBO Europe regional hubs.

He is currently overseeing Polish series Blinded by the Lights, and has worked on efforts including Czech show Wasteland and Hungary’s Aranyelet.

Kastelicova has been a key player in HBO Europe’s ongoing documentaries push, and now becomes VP and executive producer for the genre.

She most recently worked on Polish doc Communion.

All three will report to HBO Europe’s executive VP, original programming and production, Antony Root, who said the promotions were recognition for “outstanding achievements over the last few years”.

HBO has been operating as a major content producer in central Europe for a number of years, while focus in the Nordics has been upped following the establishment of a SVOD service and a move into original content production, which Root announced to delegates at a Drama Series Days session a year ago.

A move into Spain came in November last year with the hire of former Canal+ and Paramount Comedy exec Salvat.