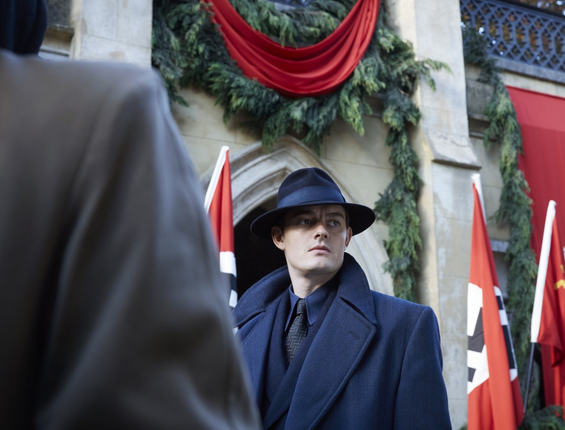 German commercial broadcaster RTL is among the pre-buyers of the drama, which reimagines a Europe in which Adolf Hitler’s Luftwaffe won the Second Battle of Britain and occupies the island.

Ahead of its broadcast debut on BBC One in the UK on Sunday (February 19), BBCWW is bringing the drama to Berlin, where it has its worldwide premiere tomorrow (February 14).

Sunday also represents the first day of the annual BBC Worldwide Showcase, which is the biggest single screenings and sales event run by a single distributor outside of the major US studios. More than 700 buyers are expected to attend.

The three-day Drama Series Days, part of the European Film market that sits alongside Berlinale, runs from today until Wednesday. The likes of UFA Fiction and HBO Europe will be presenting to delegates.