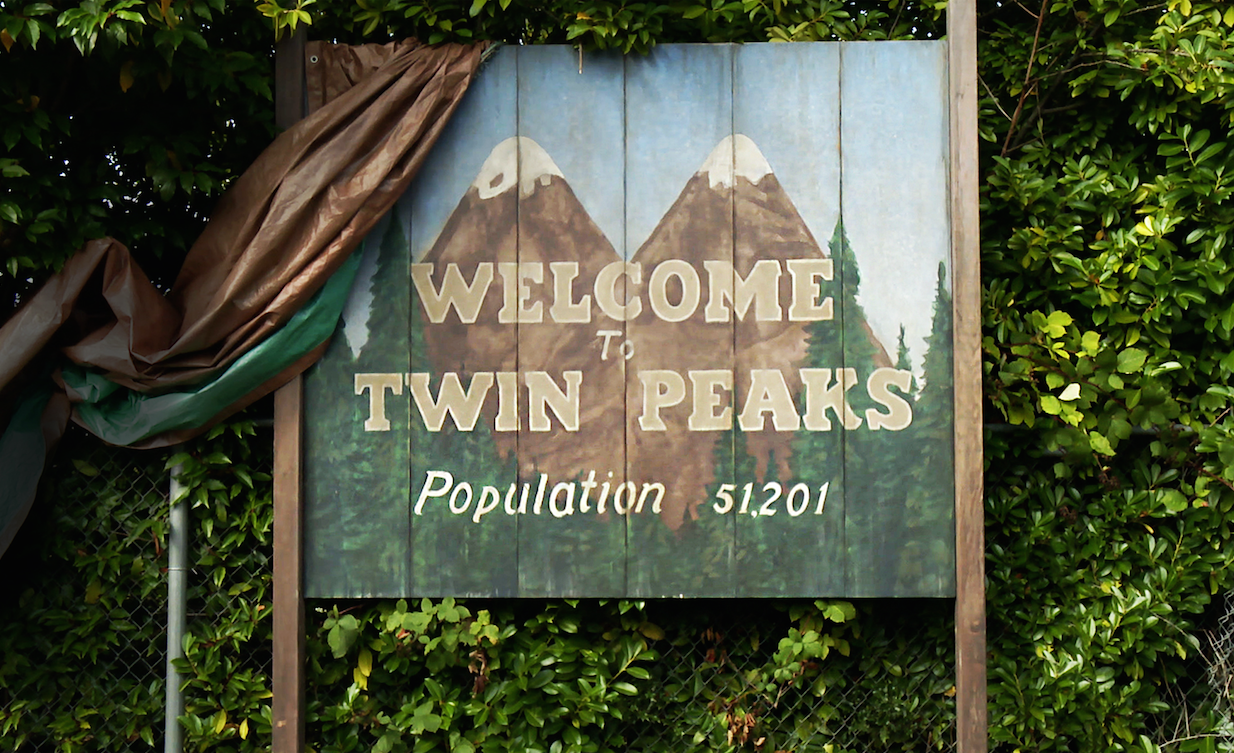 The Japanese pay TV broadcaster has prebought the show as part of a wider deal with CBS Studios International.

It has also taken Michael Weatherly legal drama Bull from the distributor, as well as murder mystery American Gothic.

The drama series will go out on Wowow’s Prime channel, sitting alongside other CBS-distributed shows including Elementary, The Affair, and Zoo.

“For the millions of Wowow subscribers who have been watching the company’s programming since its launch 25 years ago, the new Twin Peaks will reignite great memories of the original series that was part of Wowow’s original lineup and helped audiences identify Wowow as a destination for the highest quality entertainment, due to its tremendous popularity,” said Hitoshi Yamamoto, general manager, programming division at the pay broadcaster.

David Lynch returns to direct the new Twin Peaks, which picks up where the original series left off. It launches on Showtime later this year.