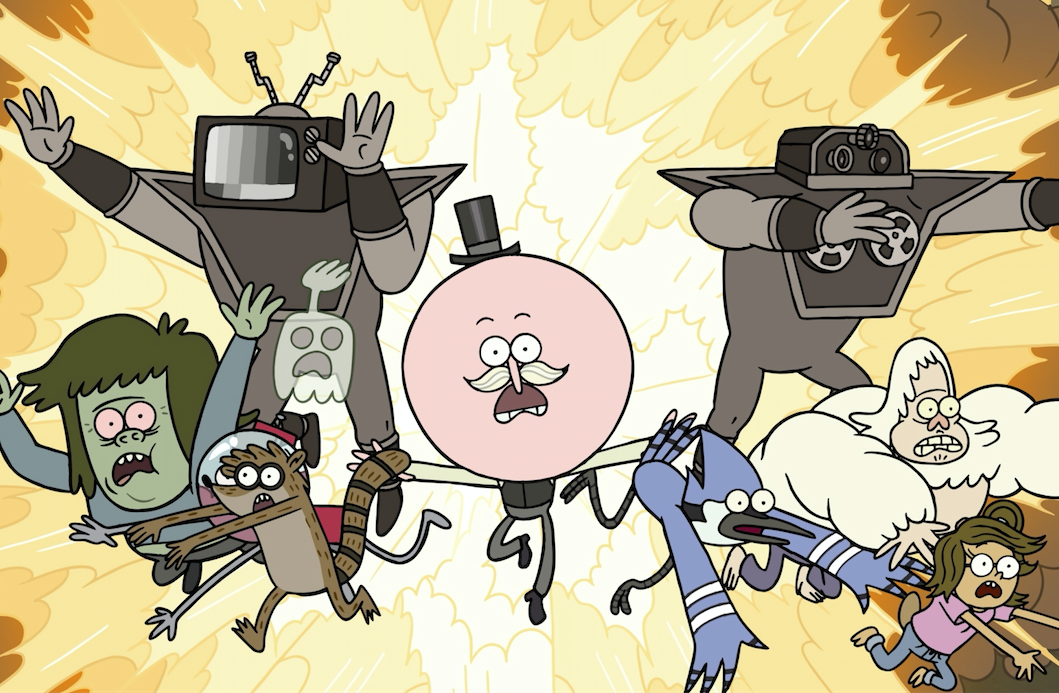 Among the new content coming to Stan is the eighth and final season of Regular Show (pictured), as an Australian premiere in April.

New seasons of Adventure Time and The Powerpuff Girls launch at the same time, and the deal also includes exclusive SVOD rights to animated series such as Ben 10, We Bare Bears and Steven Universe.

“Stan is committed to delivering great value and great entertainment for Australian kids and families, so we couldn’t be more thrilled to be the Australian streaming home of Cartoon Network content,” said Nick Forward, Stan’s chief content officer.

Stan, a joint venture of Fairfax Media and Nine Network, has one fewer competitor the Australian SVOD market this year after pay TV provider Foxtel shuttered its Presto service at a cost of US$21 million.