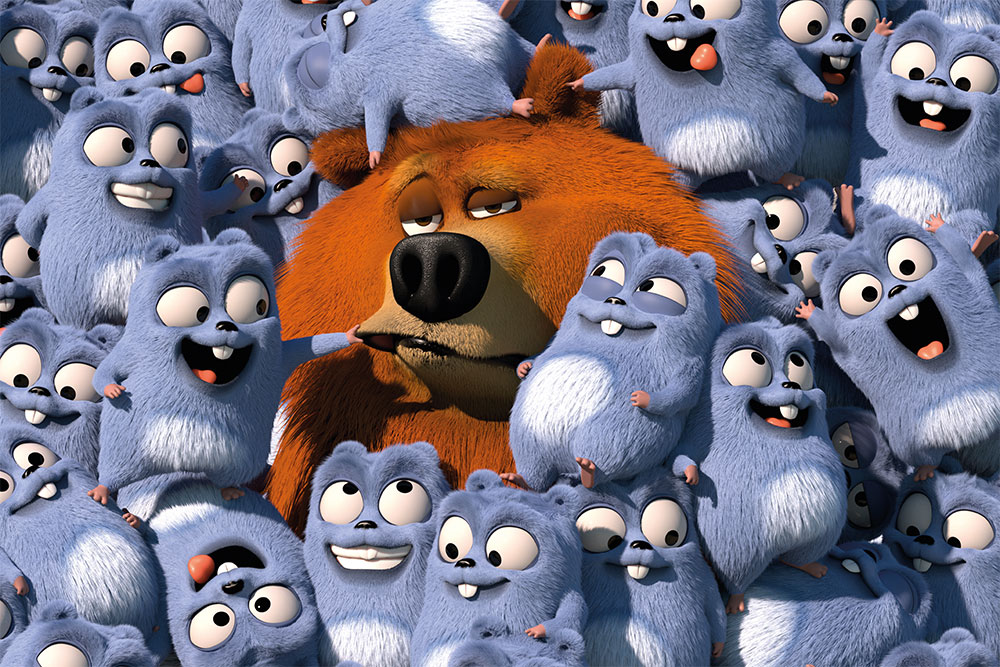 The first free TV sales of French CGI toon Grizzy and the Lemmings have been completed, with a raft of European broadcasters coming on board the Hari International show.

Super RTL in Germany, VRT in Belgium, NPO in the Netherlands, NRK in Norway, SVT in Sweden, RUV in Iceland and Puls TV in Poland have all bought free TV rights to the show, which debuted on Télé-Québec in Canadaand France Télévisions in December 2016.

Turner has already secured exclusive pay TV rights, and the free TV deals come after Grizzy was named the most-screened title at MIPJunior in October.

Hari International’s head of sales, Adeline Tormo, said there were “many ongoing discussions with potential new partners” still in the offing.

“Grizzy and the Lemmings’ first placed finish at the MIPJunior screenings was a sign of the profession’s passion for our programme,” said Josselin Charier, who co-founded Hari with Antoine Rodelet. “We are pleased to see that this enthusiasm has been confirmed with these first international collaborations.”

Grizzy and the Lemmings follows a bear living in a forest ranger’s house when the owner is away who has to deal with dozens of crazy lemmings who treat the home as an amusement park.