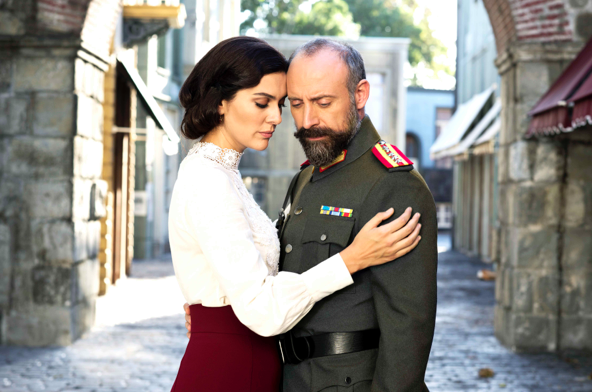 Chilean broadcaster Mega has acquired a trio of drama series from the sales arm of Turkish network Kanal D.

The deal comprises Wounded Love and Time Goes By, plus a re-up of Fatmagül, and in total represents around 1,200 commercial hours of content.

Wounded Love follows a family shattered by war during a period of occupation. Besides Mega, Latin American buyers are Telefe in Argentina, America TV in Peru and Monte Carlo in Uruguay.

Time Goes By is set in 1960s Istanbul and follows a story of treason within a family. It has also been sold to Chilevision in Chile.

Other deals Kanal D has also closed include Kuzey Guney going to TV Azteca in Mexico. It follows a pair of brothers struggling to survive, and counts Chile’s Canal 13 as a buyer.