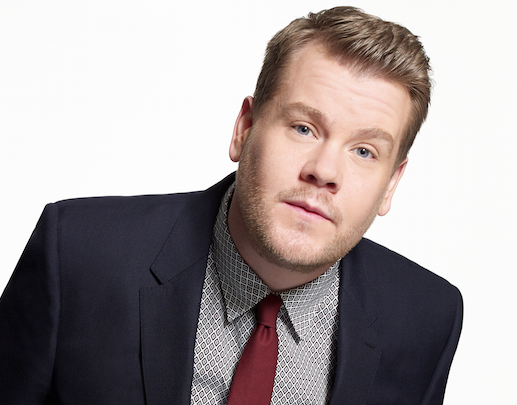 James Corden has formally become a partner in Fulwell 73, the UK-based firm that produces his late night CBS series in the US.

Fulwell 73 launched in 2007, but came to international attention two years ago when it began producing The Late Late Show with James Corden for US broadcaster CBS.

The series has rated well, and spawned international format Carpool Karaoke, which it is adapting for Apple Music, and Drop the Mic for TBS in the US.

The increased Stateside business led to Fulwell 73 opening a US office in July last year, and scoring a development deal with CBS Television Studios, with which it is coproduces The Late Late Show, Carpool Karaoke and Drop the Mic.

Separately, Fulwell 73 has produced Usain Bolt documentary I Am Bolt, David Beckham-starring doc Class of 92, and BBC One’s Mo Farah: Race of His Life among others.

“In many ways I’ve felt like an unofficial partner for many years, and now that it’s official I feel incredibly proud to have joined this incredible company,” said Corden.

“In Gabe, Ben, Leo and Ben, I feel I’m working with the most vibrant, passionate, talented directors and producers I’ve ever met. Watching Fulwell 73 have such phenomenal growth over the past decade has been inspiring to watch. I feel lucky and proud to be part of it and I’m excited to see what we can achieve together.”

Pearlman said Fulwell 73 had been built as “a business that tries to do things a little differently to the rest of the industry”.

“To date we’ve been fiercely protective of Fulwell and never really considered the interest that has come our way from potential partners and investors, and yet James joining as the fifth partner feels like the most natural and obvious step for all of us,” he added.

“He has been a good friend, key creative influence and talent we have turned to time and time again, and the chance to formalise our relationship with him was a chance too good to pass up.”