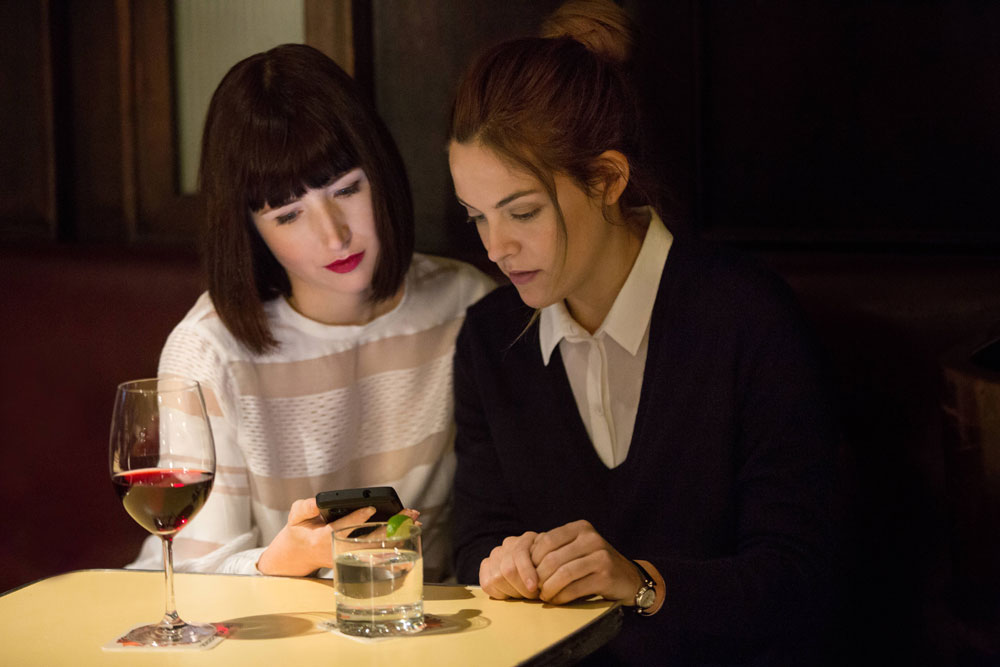 Starz will introduce a whole new set of characters for the second season of its half-hour drama series The Girlfriend Experience.

Steve Soderbergh, who spoke to TBI about the series, will exec produce the new season, which will star Anna Friel (Marcella), Louise Krause (Billions) and Carmen Ejogo (Fantastic Beasts and Where to Find Them).

Season two will not only have an entirely new cast, but will also change editorially, tracking two separate storylines across its 14-episode run, one set in Washington D.C. and the other in New Mexico.

Lodge Kerrigan and Amy Seimetz will showrun season two. “It was always our intention to change the universe every season, but Amy and Lodge have cranked up the ambition, scope, and complexity of the show by creating two storylines even more provocative and confrontational than last year’s,” Soderbergh said. “I’m as excited as a Swedish person is allowed to get.”

In related news, Starz has added its TV Everywhere app to Amazon Fire, meaning shows including Black Sails, Outlander and, later this year, American Gods, will be available on the Amazon service.