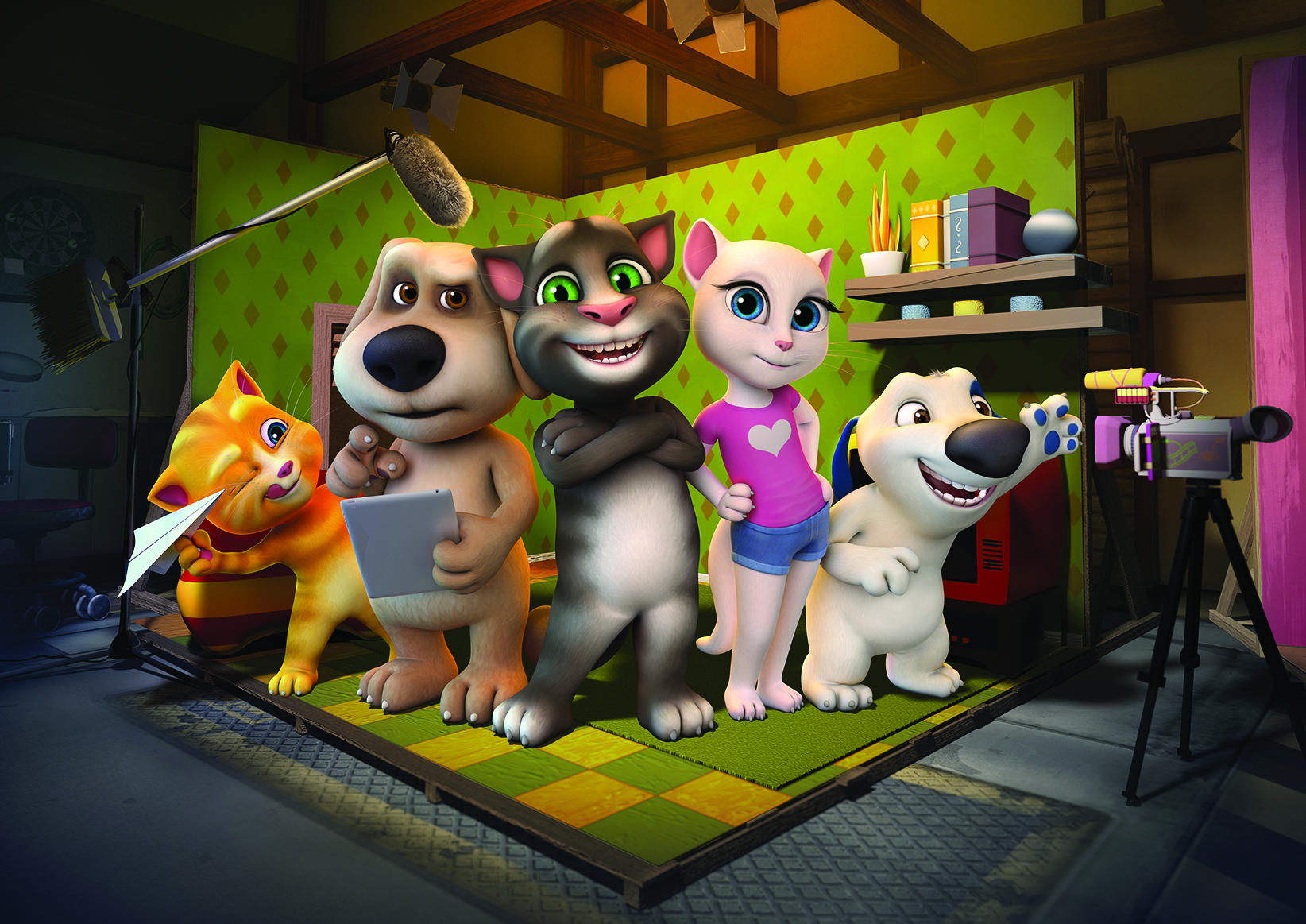 The company behind the Talking Tom and Friends TV series and forefather app has been sold to an Asian consortium for US$1 billion.

Outfit7’s existing shareholders have sold 100% of the stock to a group represented by United Luck Group Holdings.

The Talking Tom and Friends app and others other from the Outfit7 stable has been downloaded more than 5.6 billion times, with the company now operating in the US, UK, Slovenia, China and Cyprus as a result.

The Talking Tom app debuted in 2010, a year after the company was founded. The brand first moved to TV in 2014 as animated series that Spanish distributor BRB Internacional brought to MIPTV.