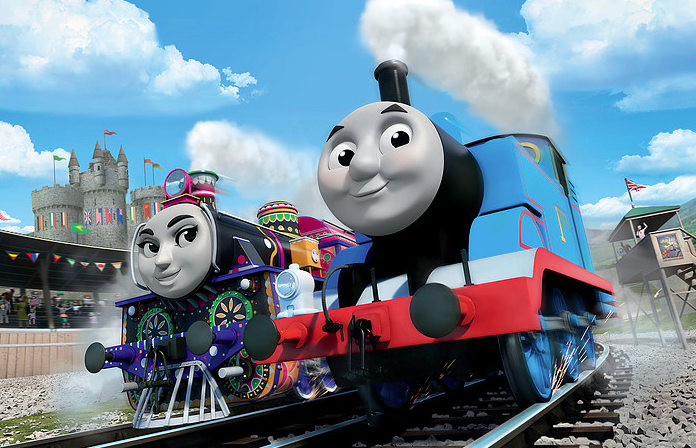 Margo Georgiadis will succeed Christopher Sinclair, who has been the toyco’s CEO and chairman since early 2015.

Georgiadis has a background in digital companies, having led Google Americas as president since 2011, leading commercial operations and advertising sales in the US, Canada and Latin America for the internet and tech giant. She has also served as COO of e-commercial marketplace GroupOn and chief marketing officer of Discovery Financial Services.

Georgiadis also spent 15 years as a partner at McKinsey & Company in London and Chicago.

The outgoing CEO, Sinclair, has served on the Mattel board since 1996, and going forwards will be executive chairman.

He took on the chief exec post in 2015 after the ousting of Bryan Stockton to enact a turnaround at the company, which had suffered from poor sales performance.

“Over the last two years, with the help of all of our colleagues around the world, we have dramatically transformed Mattel – reenergising our creative culture, restoring excitement to our iconic brand portfolio and delivering on our vision to make Mattel the recognised leader in play, learning and development worldwide,” said Sinclair.

“Margo is a proven and extraordinarily talented executive with a deep understanding of how to build and scale brands on a global basis and expertise in effectively engaging consumers and retail partners in a rapidly evolving digital world.”