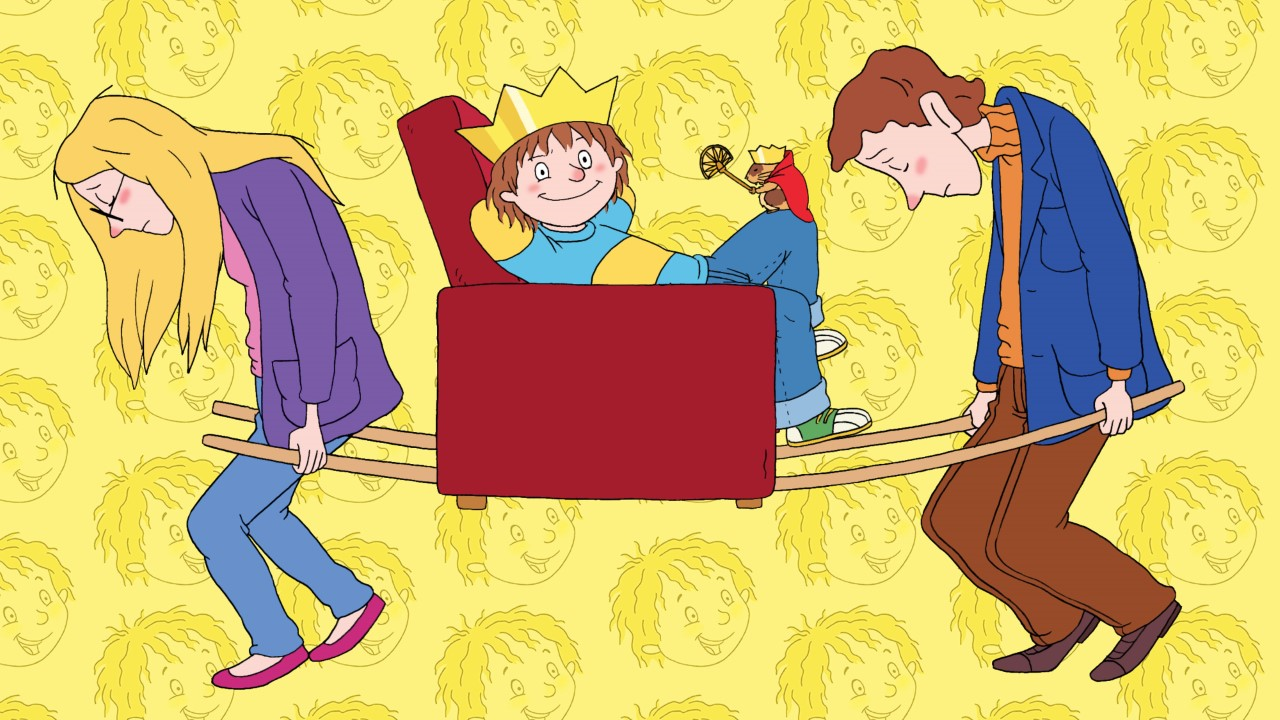 The SVOD platform signed a deal with Zodiak Kids, which is part of France’s Banijay Group.

The toon is based on a troublesome boy’s escapades, from setting up a pet-sitting business in his bedroom to pretending there’s a shark in the pool to avoid his swimming class.

It is produced by Novel Entertainment for UK kids broadcaster CiTV.

Nitesh Kripalani, director and country head of Amazon Prime Video India said: “We are extremely happy to announce our collaboration with Zodiak Kids by bringing immensely popular characters like Horrid Henry to India. This alliance adds further volume to our existing bouquet of great kids’ programming, thus paving the way for us to have the largest exclusive selection of kids’ entertainment in India.”

Amazon India has also secured rights to toons Extreme Football, Street Football and Sally Bollywood. All of these series are produced by Zodiak Kids Studios.

This follows the rebranding of the Banijay group’s sales arm. The Zodiak Kids brand will remain unchanged by this move.