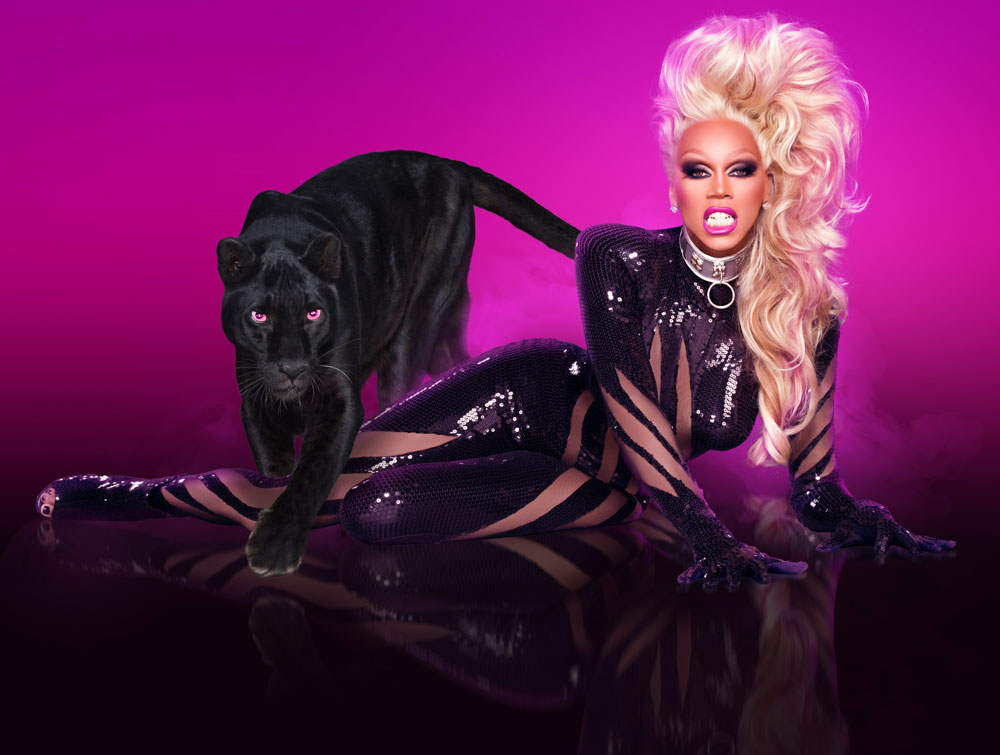 A Canadian LGBTQ network has got a new majority owner and CEO.

OUTtv has appointed Brad Danks as its CEO, while Vancouver-based private equity firm Stern Partners has secured majority ownership of the network.

James Shavick will remain a shareholder and chairman of the board after ten years as CEO and majority owner.

Shamsh Kassam, CFO of Stern Partners, said: “We are very excited about the opportunity to help build OUTtv to the next level. This is an excellent business opportunity, and we look forward to working with James, Brad and the rest of the OUTtv team.”

OUTtv’s new CEO, Danks, said: “James Shavick and Joy McPhail have been outstanding stewards of the network. We look forward to continued growth over the long term working with Stern Partners to expand across platforms around the world.”

Brad Danks became OUTtv’s COO in 2006. His responsibilities include acquisition of programming, sales and marketing.