Discop Istanbul will be back for 2018 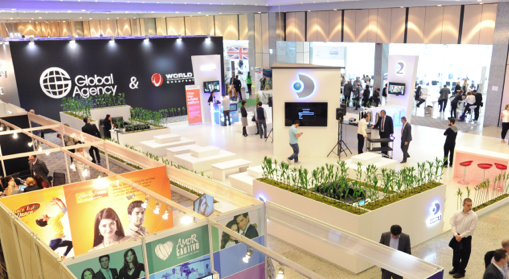 Discop has confirmed its Istanbul event has been cancelled after a spate of terrorist attacks in the city and wider country, but organisers have told TBI it plans to bring the market back to the Turkish city next year.

Market organiser Basic Lead has axed the event amid growing political and geopolitical tension in Turkey.

Patrick Zuchowicki Jucaud is the general manager of Basic Lead and said that it plans to hold a general meeting at its upcoming Dubai event and talk through options for 2018.

Ideally there will be an update on the 2018 plans during Dubai, he added.

“All of our Turkish friends will be in Dubai and exhibit there and we hope to be able to announce by then dates for DISCOP Istanbul 2018,” Zuchowicki Jucaud said.

Turkey has been rocked by a series of attacks, including a mass shooting at an Istanbul nightclub on New Years Eve (December 31) that killed at least 39 people and a car bomb in the city of Izmir that left two dead last week.

Basic Lead has informed clients of the move. It had previously cancelled the 2017 event in June 2016, but later decided to go ahead after tensions appeared to ease.

Attendance for the 2016 event was hit by many executives staying away after previous terrorist attacks.

Discop has run in Istanbul every year since 2008. Basic Lead still runs events in Abidjan, Dubai and Johannesburg.