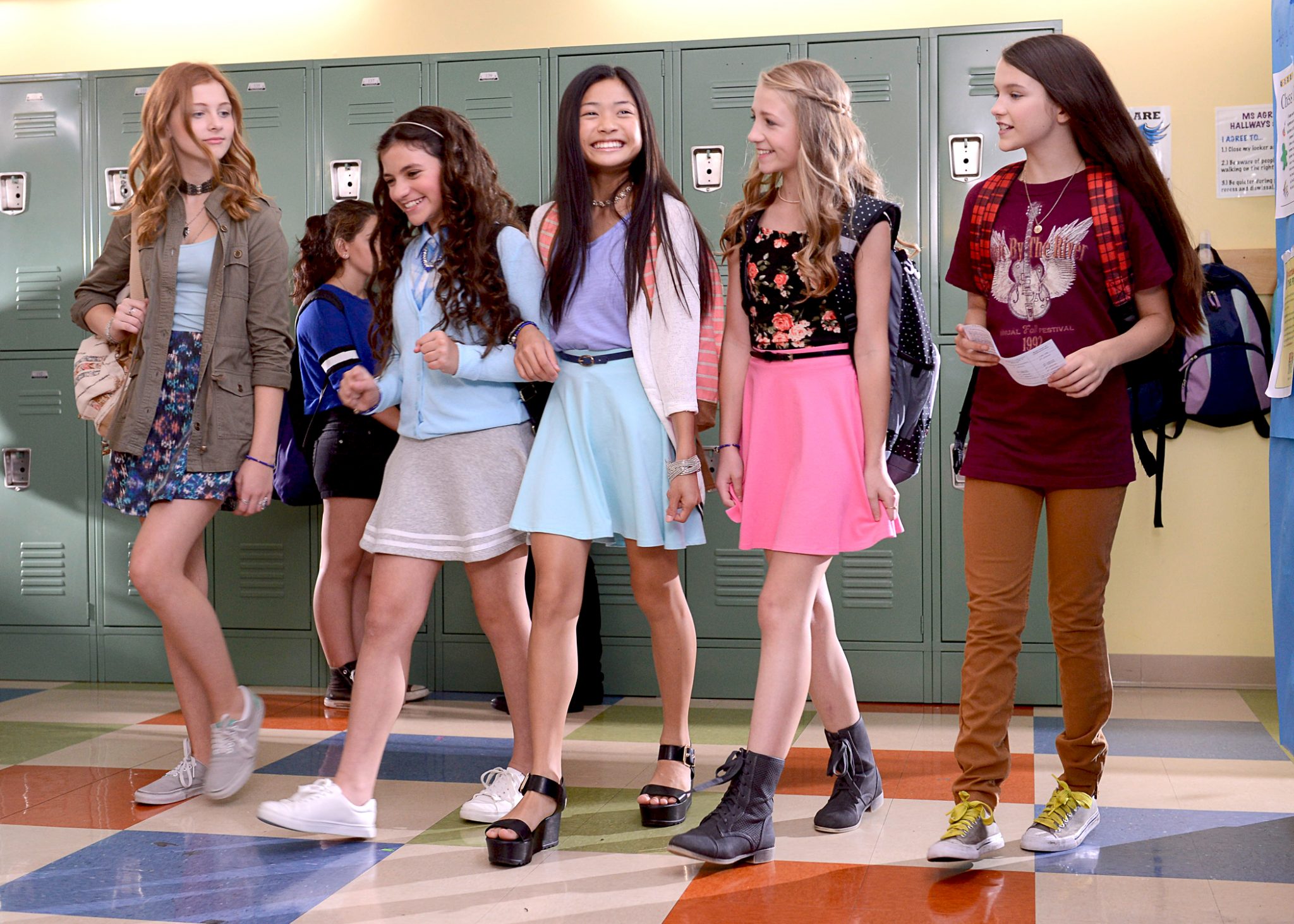 Fox Networks Group has bought four family movies to be aired on its Asian networks.

Fox has acquired Jessica Darling’s It List (pictured), Annabelle Hooper and the Ghosts of Nantucket, Raising the Bar and The Soccer Nanny from LA-based MarVista Entertainment for its Fox Family Movies channels across the region.

Produced by MarVista, Jessica Darling’s It List follows a teenager’s trials as she scales the school social hierarchy.

Annabelle Hooper and the Ghosts of Nantucket is an Angelina Pictures production about the eponymous hero (Bailee Madison) and her friends as they solve a 200-year old mystery.

Raising the Bar, produced by Full Twisting Double Back, follows 16-year old Kelly (Kelli Berglund) as she escapes a pressurised life as a gymnast by moving from the US to Australia.

The Soccer Nanny, meanwhile follows a recent widow who hires a Norwegian footballer to look after her two sons.