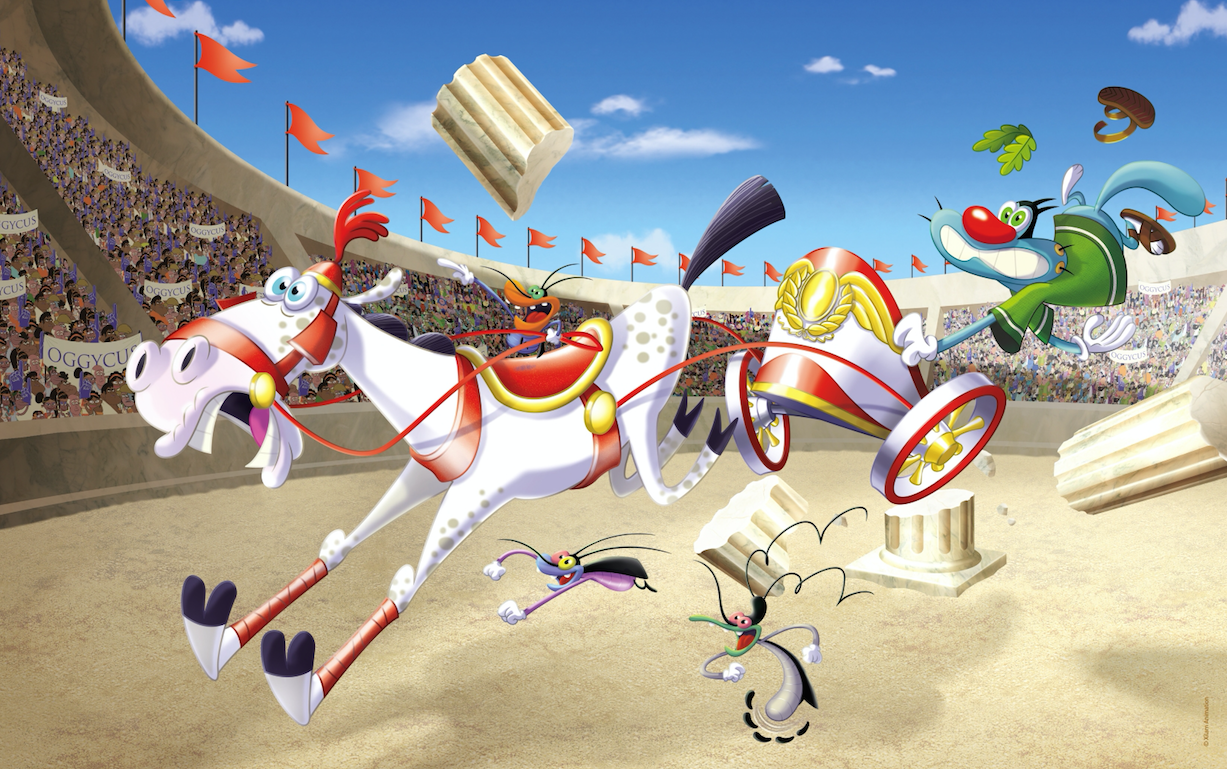 The deal covers TV and VOD rights to seasons 2-4 of Oggy and the Cockroaches, preschool series Paprika and wildlife series If I Were an Animal.

This marks the first time those shows will enter China, and comes soon after the Asia Television Forum event in Singapore.

“It is exciting to become the exclusive agent for Xilam on Oggy and the Cockroaches, If I Were an Animal and Paprika,” said UYoung’s general manager of acquisitions and distribution, Clara Yang. “We strongly believe these titles will be welcomed by many viewers across multi-platforms in China.”

“The Chinese market represents a tremendous business opportunity for Xilam and we are delighted to be collaborating with UYoung, whom we regard as both an experienced and highly valuable partner,” said the studio’s senior VP, media distribution, Asia Pacific, Marie-Laure Marchand.

This comes after Xilam restructured its sales team in April, which saw Jessica Delahaie join as executive VP for EMEA and Canada, Marchand take on Asia along with the UK and US, Leyla Formoso become VP for Latin America and Iberia, and Giulia Fittante promoted to sales manager.