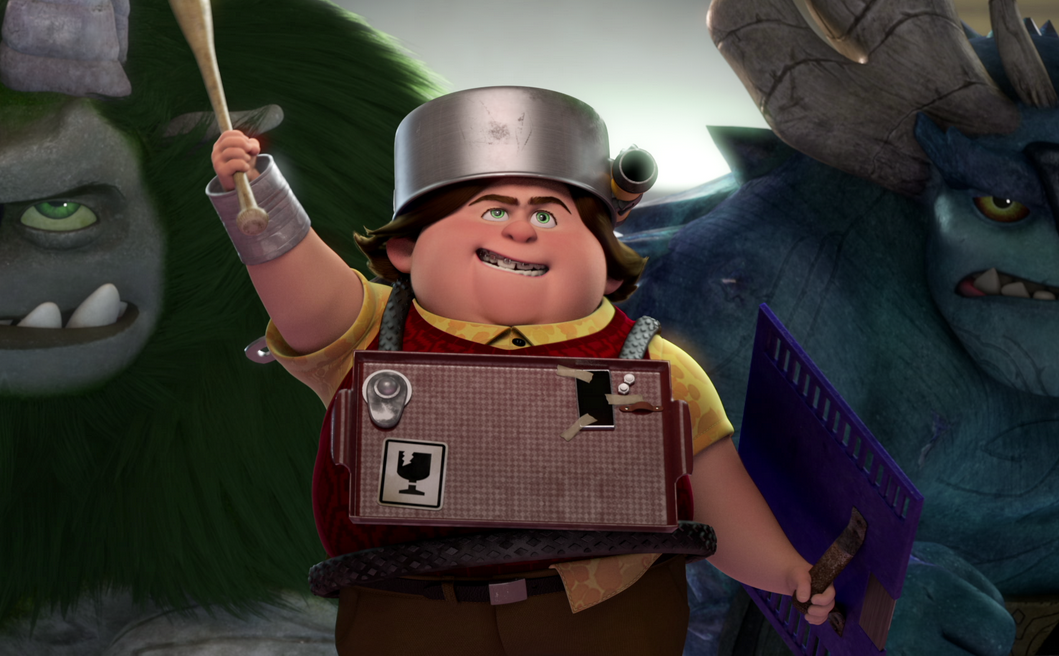 Alibaba’s over-the-top services in China will get exclusive access to content from Oriental DreamWorks after signing a three-year agreement.

Included in the deal is upcoming SVOD series Trollhunters (pictured), which previously did not have a home in China as Netflix does not have distribution in the territory.

“The agreement is our largest in the family entertainment category to date, building on our leadership in animation – one of the most popular categories on our platforms,” said Yang Weidong, president of Youku Business Division.

“Through providing quality content, Youku BD continues to grow in terms of reach and services delivered. The newly acquired family content will enable our platform to play a more important and integrated role and add the benefit of enhancing our business within the OTT (over-the-top) space.”

The deal is one of the largest DreamWorks has struck since becoming part of Comcast’s Universal Filmed Entertainment Group in a US$3.8 billion deal completed in August.