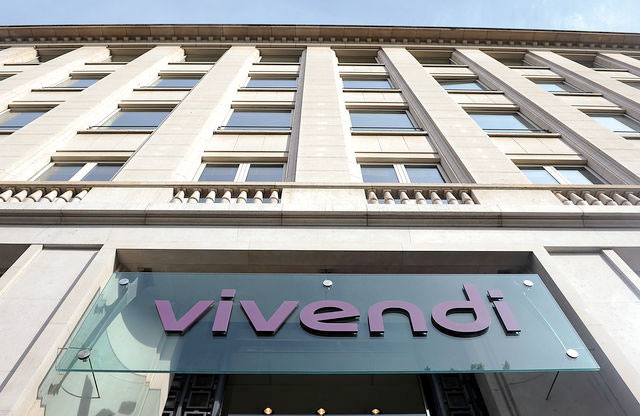 The battle between Vivendi and Mediaset has entered a new phase, with Vivendi revealing that it now owns 12.32% of the Italian media group and Mediaset’s owner Fininvest filing a complaint over what it views as “market manipulation” on the part of the French group.

Vivendi announced yesterday that it had passed the 5% and 10% ownership thresholds of Mediaset after initially revealing that it had acquired a 3.01% stake in the Italianbroadcaster. Vivendi said it planned to up its stake in Mediaset to between 10% and 20%.

Fininvest responded by filing a complaint with the Milan prosecutor alleging that Vivendi had engaged in “market manipulation”.

The French media giant’s decision not to take control of the latter’s loss-making pay TV unit has caused Mediaset’s shares to lose almost a third of their value since the April agreement between the pair fell apart.

This has made it easier for Vivendi to acquire a substantial stake in Mediaset – although the latter’s shares have now regained their lost ground as a result of Vivendi’s own intervention. There has been some speculation in the Italian press thatVivendi may have acquired more shares yesterday.

Fininvest has also been busy trying to shore up its position as Mediaset’s largest shareholder. The group has acquired an additional 27,660,000 shares in the company and has entered into agreements to acquire more, potentially taking its stake from 34.7% to 38.266%, with 39.775% of the company’s voting rights.

Vivendi said it had decided not to go ahead with the purchase of 100% of Mediaset Premium in July after commissioning a report from Deloitte on the finances of the pay TV unit. Mediaset rejected an alternative proposal and has consistently demanded that the French group honour the terms of the April agreement.

In October, when Mediaset took legal action calling for the seizure of the 3.5% of Vivendi that it had been promised as part of the original agreement, Vivendi said it was “no longer willing to give priority to finding an amicable solution and [reserved] the right to take all necessary action to defend its interests and those of its shareholders.”