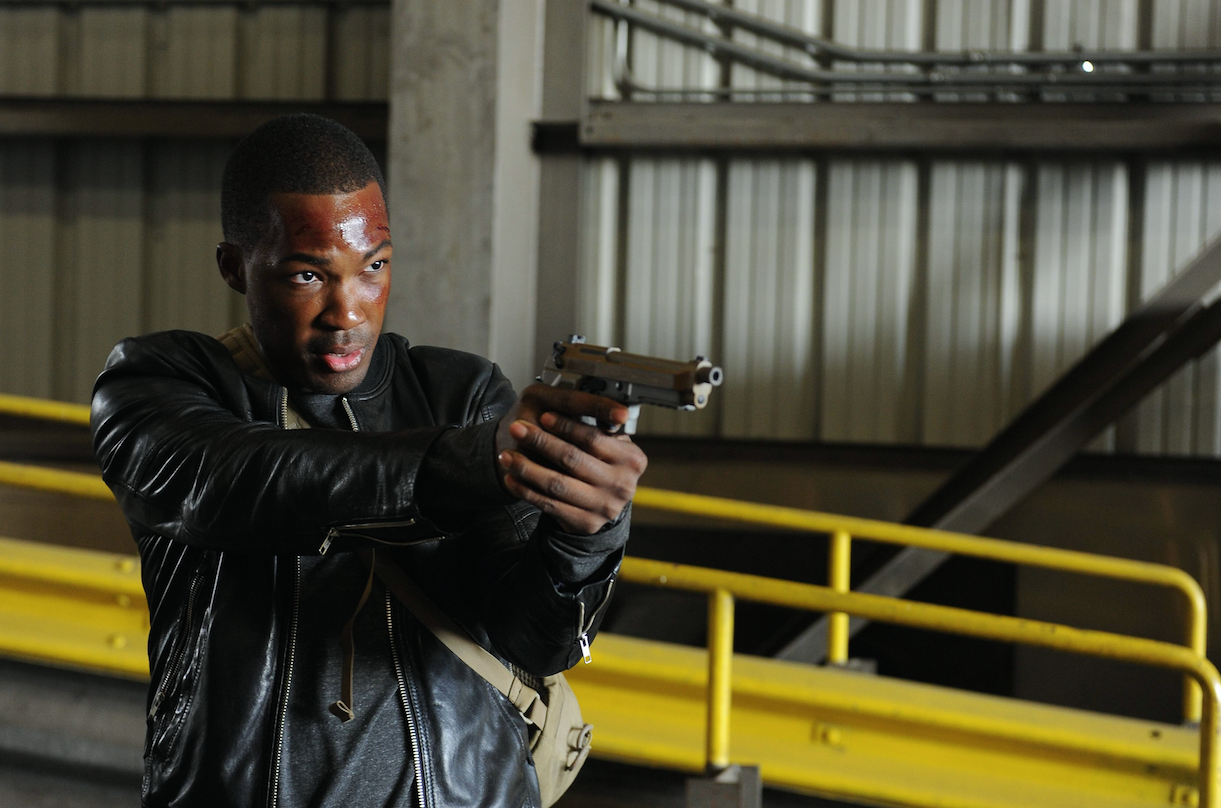 Fox Networks Group has acquired rights to 24: Legacy in 160 territories.

The show, which is a spin off of 24 and originally for Fox in the US, will go day and date “across a majority of Fox channels” internationally.

24: Legacy stars Corey Hawkins (Straight Outta Compton) as a former soldier faced with a race against time to stop a terrorist attack on the US. It was one of the most anticipated pilots at the LA Screenings and will debut in February next year.

“The 24 franchise is a true cultural phenomenon and we are excited to allow fans in these 160 countries to experience the next installment all at once,” said Fox Networks Group chairman and CEO Peter Rice.

“At a time when media is instantaneous and global, viewers around the world will now experience, in real time, the events of this series which invented real-time storytelling.”