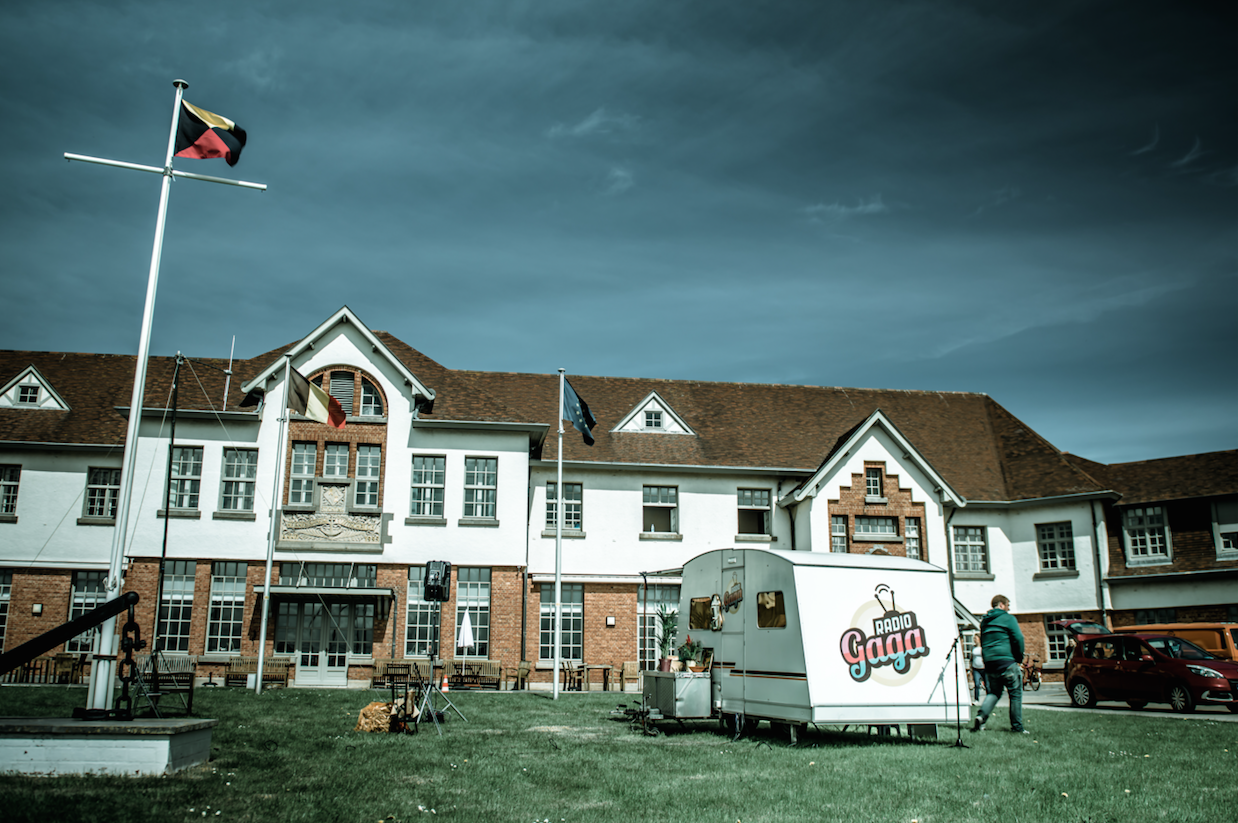 Beta Film has bought into Lineup Industries, the distribution business set up in 2014 by former Endemol and Sony executives Ed Louwerse and Julian Curtis.

Beta will take a minority stake in Lineup for an undisclosed amount, marking a major move into unscripted programming.

Lineup specialises in international factual and entertainment shows and formats, feeding that expertise into the mix for Beta as it seeks to diversify. It will continue to operate independently but have infrastructure and back office support from Beta.

The Amsterdam-based firm has had success selling formats including Long Lost Family, The Bully Project and Radio Gaga.

“While we remain independent, this is such a natural fit that it was an opportunity too good to miss,” said Ed Louwerse co-founder of Lineup.

“We have known and respected Beta Film for many years and as we look to further grow our business and our footprint globally, we feel that this is an ideal, complementary partnership with significant benefits to our businesses.”

Moritz von Kruedener, managing director Beta Film said: “In the past years, the Beta group has strengthened its position as producer of scripted and, more recently, non-scripted entertainment formats through our backing of the German key non-fiction player Seapoint Productions.

“Joining forces with media veterans such as Ed and Julian is an excellent opportunity and a natural next step to also expand our distribution activities in the format business.”

Lineup launched in late 2014, as first reported by TBI. It has set out to offer producers an independent route into the international market.

Louwerse was managing director and senior VP at Sony Pictures Television before Lineup. Co-founder Julian Curtis was also at SPT. Prior to their time at the studio and 2waytraffic, both of the distribution experts worked at Endemol before it merged with Shine Group.