Drive deals for Why Are We Here? 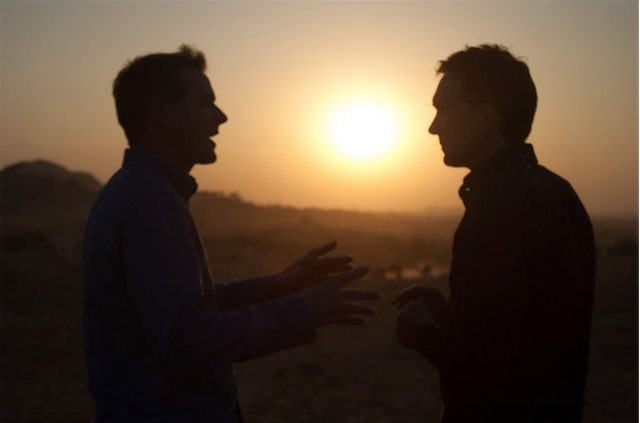 Drive, the UK funding and copro specialists that recently set up a distribution arm, have sold four-part science doc Why Are We Here? to several broadcasters.

The series follows Oxford Physics Professor Ard Louis and science filmmaker David Malone as they investigate the meaning of life.

It was funded by The Templeton World Charity Foundation and made by UK indie Tern.

Drive has presold it to John Hendrick’s international SVOD service Curiosity Stream. In linear, it has been snapped up by Foxtel Australia, DR in Denmark and EO in the Netherlands.

“We’re pleased with the deals in place to date and look forward to helping the series reach a wider audience in the future.”

David Strachan, managing director at Tern TV, who devised and executive produced the series, said: ‘We have had access to some of the world’s finest minds, Nobel Prize winners and men and women at the cutting edge of their subject.

“It has been a privilege to have filmed them as they considered the big questions about who we are and why we are here, sharing their thinking about the significance of their life’s’ work”.