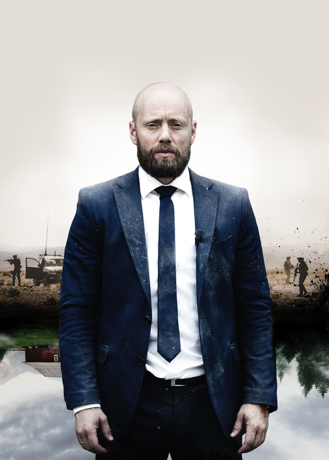 DRG sells the show and struck the French deal alongside several others for its scripted shows, including new deals for Nordic dramas Black Widows and Eyewitness.

Nobel, a conspiracy thriller out of Norway that links the war in Afghanistan and the Nobel prize, was also bought by DBS in Israel and Lumière in Benelux.

Black Widows was an original coproduced by TV3 and online streaming service Viaplay, which like DRG are ultimately part of the MTG group. It was based on a Finnish series for Nelonen and DRG has sealed new deals for both versions.

Televisa in Mexico, AXN Mystery in Japan and Sony in Germany have bought the Finnish version. Iceland 365, SBS Australia and US streaming service Acorn, meanwhile, have picked up the Scandi version.

“We are delighted that our exclusive relationship with NRK, as well as other producers in the region, keeps a steady supply of excellent shows such as Nobel coming our way.”