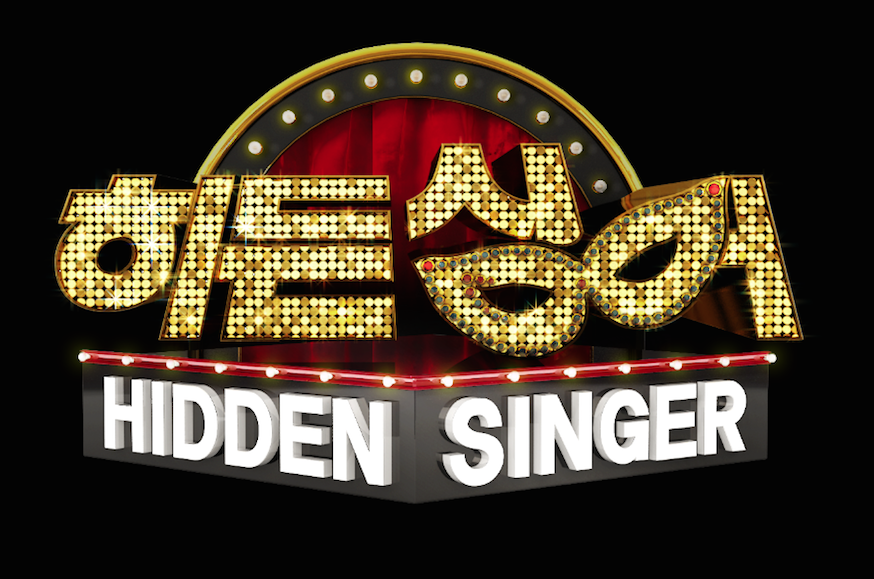 Ballandi Multimedia has been tapped to produce a 6x90mins version of Hidden Singer, which was originally created for JTBC, and will be on Discovery’s Nove channel in Italy.

NBCUniversal International Formats shops the format, and has previously sold a remake to broadcasters in Thailand and Vietnam.

Each episode of the format sees five superfans performing alongside their idols, though hidden behind a series of doors. Over five rounds, they are gradually weeded out, with the worst in each round voted off by the audience before a winner is found.

“Discovery lands in the world of music for the first time, reinventing the traditional music game show, and being innovative and captivating,” said Nove’s senior programming director, Aldo Romersa. “We are honoured to have important Italian artists in six prime time TV episodes on channel Nove.”

It’s not the first time Ballandi has attempted to adapt a Korean format for the Italian market. In 2014, it purchased rights to CJ Entertainment & Media format Crazy Market.