Record US multichannel TV losses in 2016 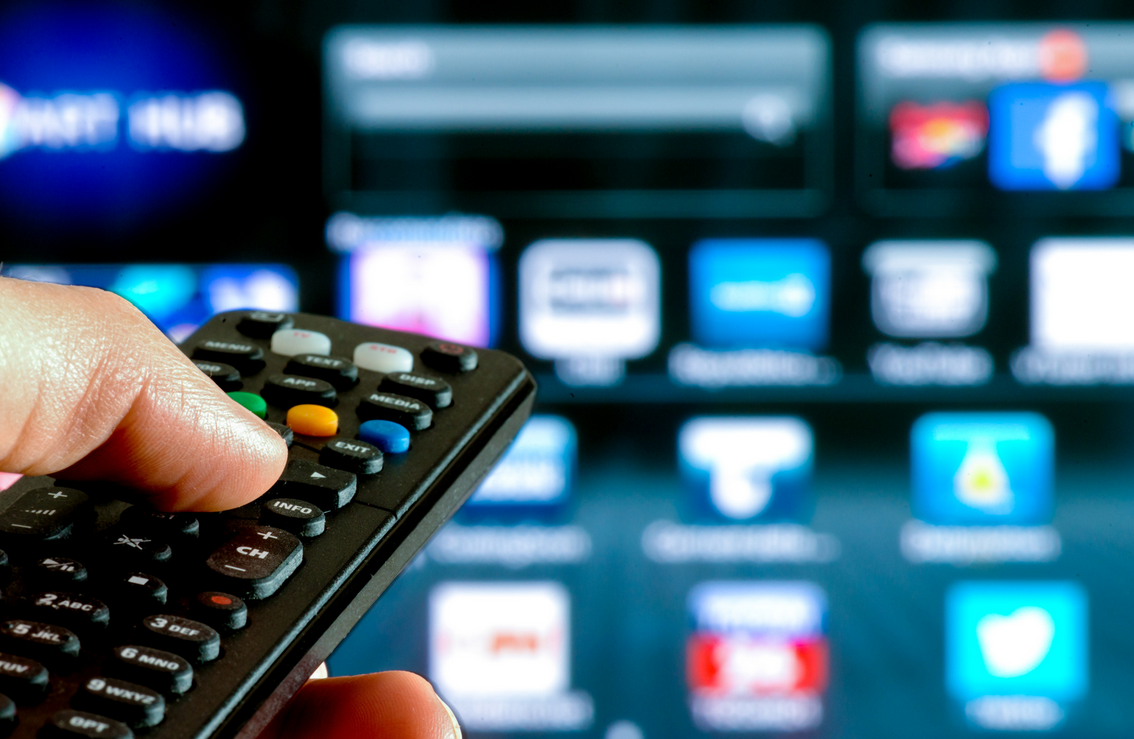 The first nine months of 2016 have seen the biggest ever drop in US multichannel TV customers, according to new research by SNL Kagan.

The combined US cable, broadcast satellite and telco TV sectors lost 430,000 video customers year-on-year in Q3 – a drop that was “slightly worse year-over-year”.

Meanwhile, a year-to-date decline of 1.3million customers was the “largest ever through the first nine months of the year” according to SNL’s ‘Third-Quarter US Multichannel Subscriber Report’.

The research said that for the quarter telco TV subscriptions were down 382,000, with the planned wind-down of AT&T U-verse continuing to put pressure on this segment. Year-to-date, multichannel video subscribers served by the telco segment were down by nearly 1.2 million.

However, AT&T’s strategic move away from U-verse and towards DirecTV saw satellite gain 46,000 subscribers in Q3, while the 94,000 total video customers lost by cable operators was cable’s best third-quarter performance since 2006.