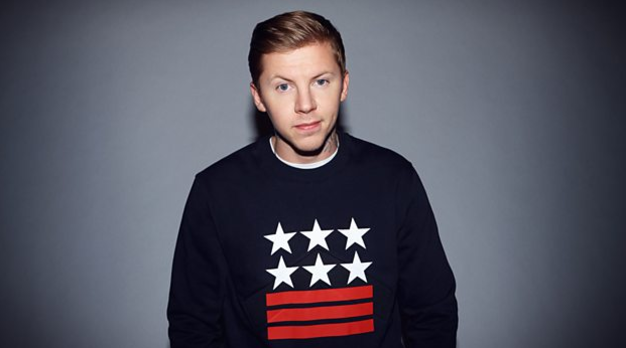 In the first film, Green (aka Stephen Manderson) will look at the impact of cannabis use on users and wider society, examing the arguments for and against legalisation.

The second doc will see the rapper look at what life is like for kids in the UK living below the bread line.

The new shows follow on from Professor Green: Suicide and Me, which the musician made for the BBC with UK indie Antidote Productions.

Speaking about his new docs, Green said: “Child poverty is a huge problem in this country and with the UK potentially following in the footsteps of the many places in the world where marijuana’s medicinal use is now allowed, what better time to look at what this change might bring about.”

Kavanagh said: “Stephen is one of BBC Three’s strongest voices whose previous documentaries on suicide, homelessness and illegal dogs really resonated with our audience. I’m sure these two new films from Stephen on cannabis and poverty in the UK will have a similar impact.”