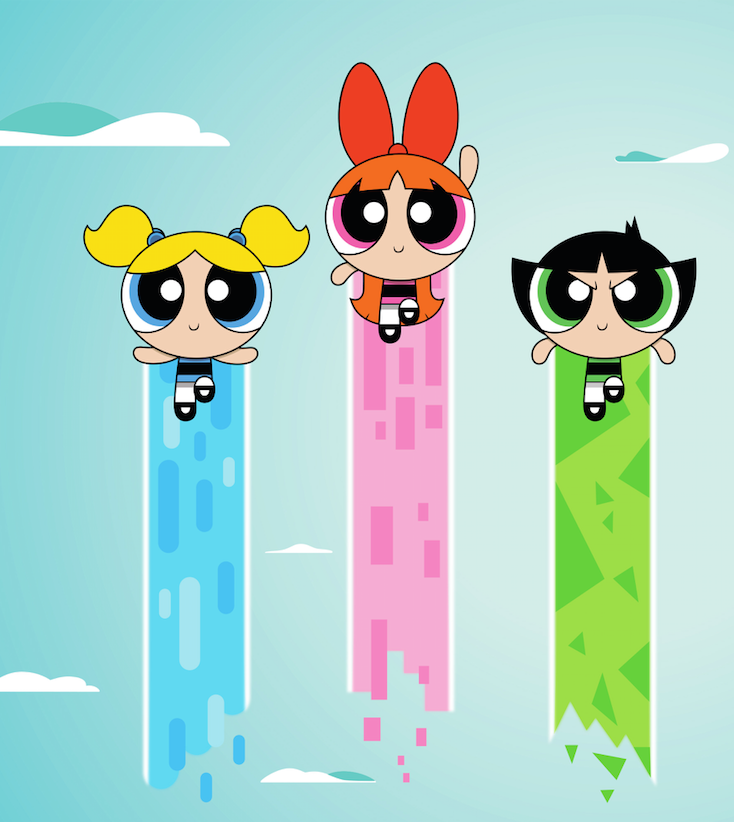 Turner has renewed its carriage deal with UK cabler Virgin Media, adding a raft of on-demand content to the roster of linear nets.

Liberty Global-owned Virgin has secured Turner channels including Cartoon Network (Powerpuff Girls, pictured), Boomerang, Cartoonito, TCM and CNN International, and the Cartoon Network HD net has been added to the line-up for the first time to Virgin’s Irish customers.

Many of the shows on the Turner channels will be added to Virgin’s catch-up service, meaning it will be available to Virgin’s TV subs for 30 days after its initial transmission.

Virgin said the new deal also guarantees it rights to “support Virgin Media’s future product launches”, which it told TBI meant it had rights for new functionality that will be added to its set-top box releases.

David Bouchier, chief digital entertainment officer at Virgin Media said: “Our new deal with Turner means our customers will be able to access a wealth of on-demand programs, as well as continuing to enjoy some of the very best TV from channels as diverse as Cartoon Network, TCM and CNN International.”

“We look forward to working closely with Virgin Media to deliver entertaining channels and on-demand content that captures the growing appetite of our audiences for many years to come.”