Trump win ‘could spell trouble’ for US entertainment 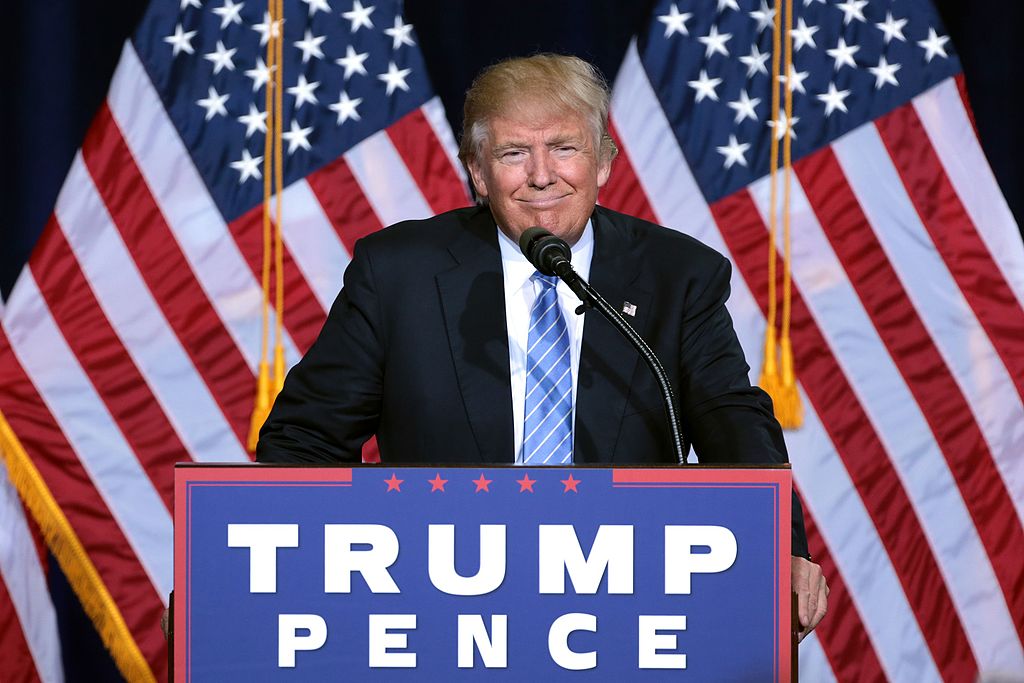 In an update to clients, Ovum managing director Aneil Rakity noted that entertainment content has been one of the country’s most significant exports in terms of revenue and soft power.

“The ascendancy of President-elect Trump, however, could spell trouble for the media and entertainment industry in the US and beyond,” Rakity said. “Ambivalence, or even hostility, toward the US, and US influence among both audiences and legislators, will continue to limit the expansion of US content and services into both mature and developing markets.”

He cited China as one territory that could prove challenging for US media firms with Trump as president.

“The further opening – or not – of the Chinese market looks set to be a major story of the next five years and US content providers will be anxious to ensure that doors remain open amid wider trade talks,” he noted.

The Ovum executive added that there are comparisons and learnings that can be applied from the UK’s decision to exit the European Union following June’s referendum, and companies in the TMT sector are expected to fight their corner.

“One factor that has been particularly noticeable in the UK has been the strong stance taken by big business, including the TMT sector, toward mitigating some of the extremes of Brexit, with intense lobbying for what is referred to as a ‘soft’ Brexit,” he said.

“In a similar vein, while Trump has been broadly pro-business in his outlook, it can still be expected that large US corporations will follow a similar pattern and lobby heavily against any policy extremes that might significantly disadvantage them.”

More broadly, Rakity said there will be an immediate slowdown at US and international firms in terms of investment decisions.

“In the short term, there will be a general slowdown of major decisions in capital and investment by US and international firms as they wait to get a better understanding of the new administration’s trade, tax, immigration, and foreign policy,” he said. “The presidential inauguration is not for a further 100 days [January 20, 2017], but the uncertainty will last for at least the next six months.”

Ovum is part of Informa, which owns and publishes TBI.