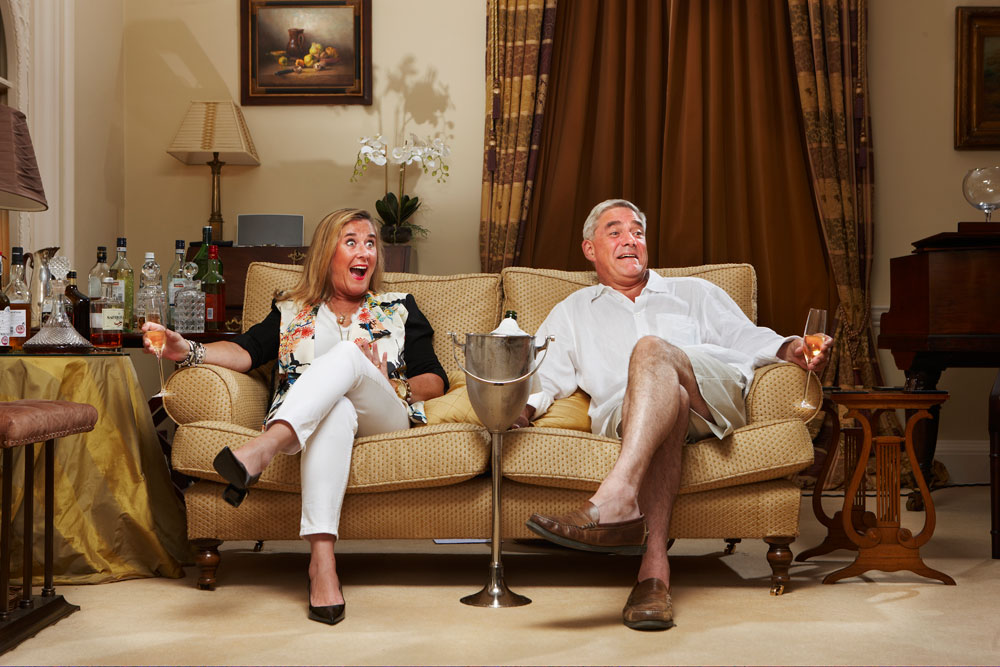 UK indie producers have reversed a sector-wide revenue decline, with international growth propelling the sector to turnover of almost £3 billion (US$3.7 billion).

Cumulative revenues across the UK indie production sector fell in 2014, but international sales of content from these production companies spurred a 3.5% uptick in revenues of £2.987 billion.

The international growth has been registered as the UK gets to grips with the decision to exit the European Union, a move that was opposed by 85% of Pact members.

Indies trade body Pact revealed the figures, which it compiles after surveying its members.

“It’s great to see that revenues have bounced back in one of the UK’s leading creative industries and that it is international growth that is driving this success,” said Pact chief executive John McVay.

“The world is watching British TV and international commissioners know that they are buying quality when they buy British”.

The main revenue driver for the indies remains UK commissions and Pact said the UK’s multichannel groups are driving the growth in terms of the number of new programme orders.

The BBC and Channel 4 still have the largest commissioning budgets and lead the way in terms of money spent on new commissions.

Multichannel groups and Channel 4 also placed a greater proportion of their spend with smaller producers while Channel 5 and ITV place over 50% of their total spend with the largest producers, Pact said.

By genre, spending on fact-ent was up 49%, with spending on entertainment shows down 23%.