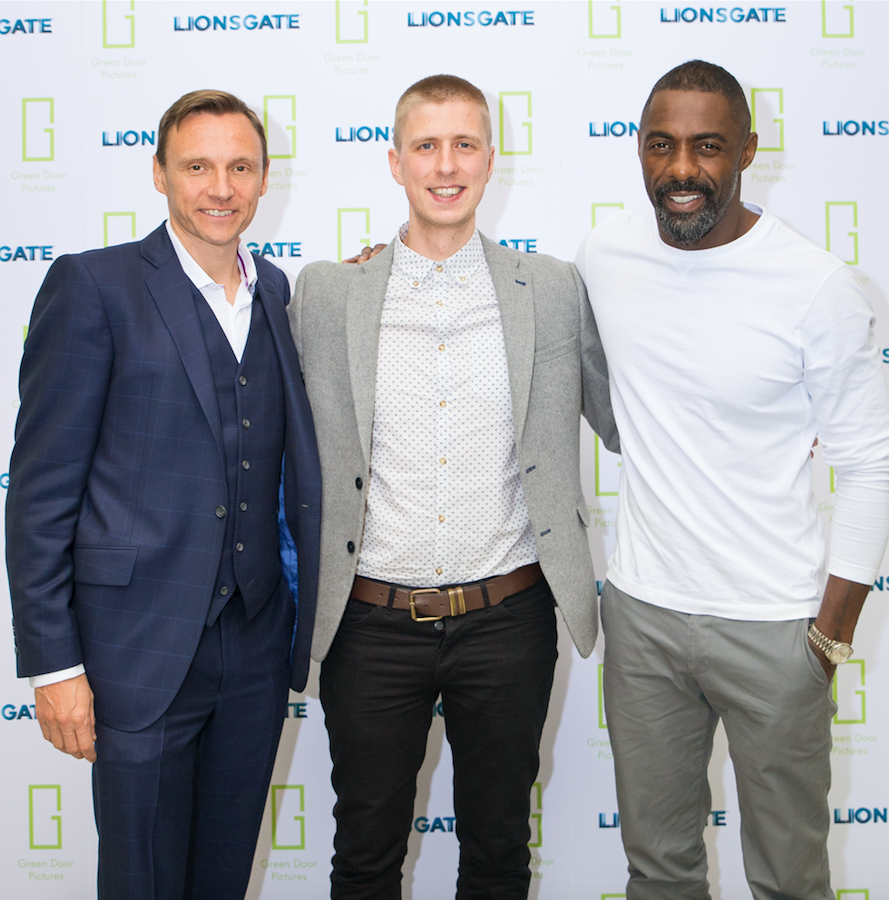 Idris Elba’s prodco and Lionsate UK will develop drama series Sin of God from Matthew Kirton, after the up-and-coming writer won a competition organised by the pair.

Sin of God tells the story of a man with a dark past who comes back form the dead. It will be worked up by Green Door Pictures and Lionsgate with Kirton getting a paid development deal for winning the Write to Greenlight competition.

Kirton was announced the winner at an event held at London’s Savoy Hotel last night in which a section of his work, and that of the two other finalists, was recreated live for an industry audience.

“The calibre of talent on show this evening has been outstanding, and we are grateful that so many key decision makers and influential members of the television industry came and offered their support,” Elba said last night.

“In my opinion all three scripts are worthy of development and we can’t wait to start working with Matthew on Sin of God.”

Talking about Sin of God he said: “When I set out to write a story about a man coming back from the dead, I knew I wanted it to feel very real…I started off by thinking about what might actually happen if someone was to make that miraculous return. How would it be reported? How would people feel?”

The other two projects in the final were Cleo, an urban take on the story of Cleopatra, from Lauren Sequeira, and mass murderer story We are Your Children, from Ryan Brown.