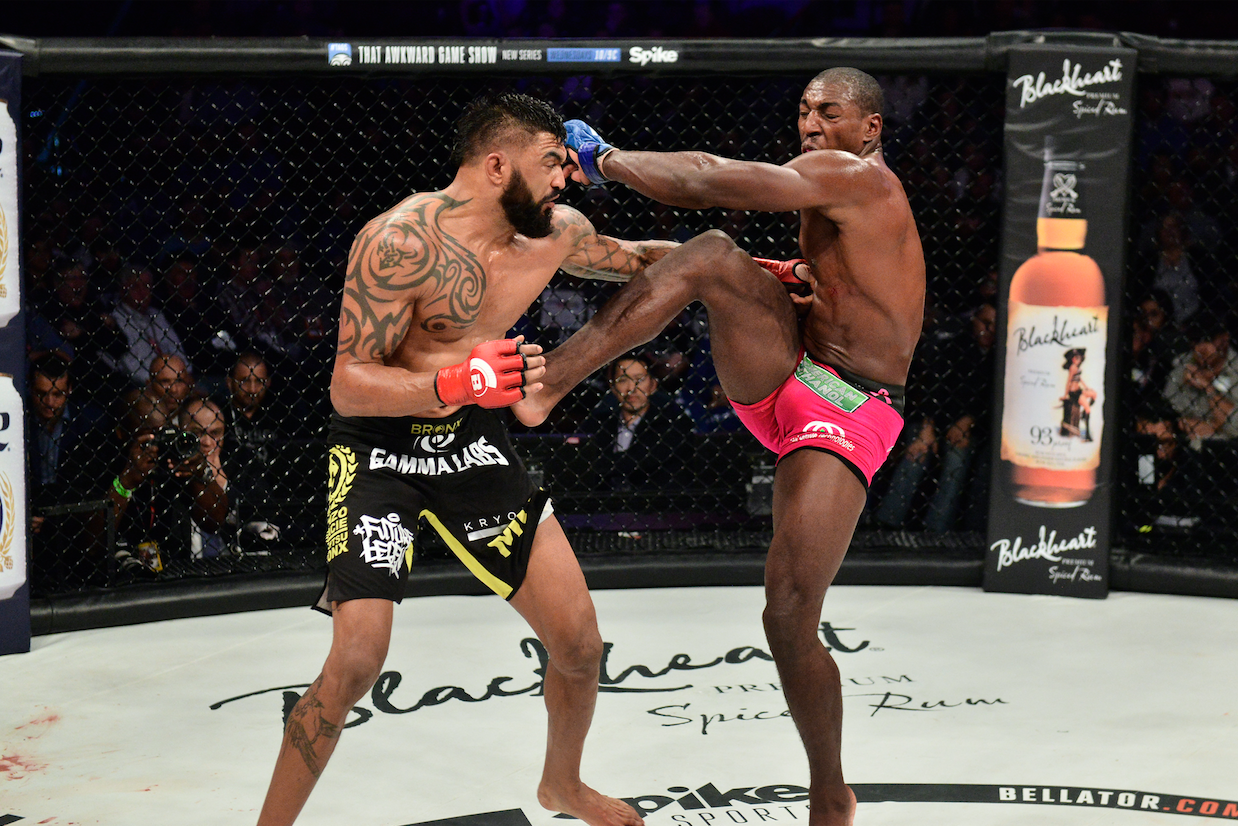 Viacom will launch Spike channels in the Netherlands and Hungary next month.

The male-skewing cable net is already available in the Netherlands as a five-hour branded block on the Nickelodeon kids service, but will roll out as a full round the clock channel from December 12. It will be carried on the Liberty Global-owned Ziggo platform.

In Hungary, Viacom has joined forces with broadcaster RTL and RTL Spike will launch on December 1.

Viacom International Media Networks – soon to be part of a unified US/international Viacom Global Entertainment Group – has been rolling out the Spike brand since early last year.

It has launched in the UK and Australia, and as a branded block in the MENA region. Viacom said after the Hungary and Netherlands launches it will reach 39 million subs outside of its domestic US base.

”Since we launched the Spike block in Benelux, we’ve seen ratings grow 128%.  With a combination of global hits including Lip Sync Battle, Ink Master and Bellator MMA, as well as local favourites such as Gamekings, the channel appeals to both women and men in the hugely importantly 20-49 year old adult audience,” said Michael D. Armstrong, EVP and general manager, international brand development, VIMN.

Shows on the international Spike channels include Lip Sync Battle and fight series Bellator MMA (pictured). local series for the soon-to-launch Dutch channel will include a reality show about Dutch kickboxer Nieky Holzken.