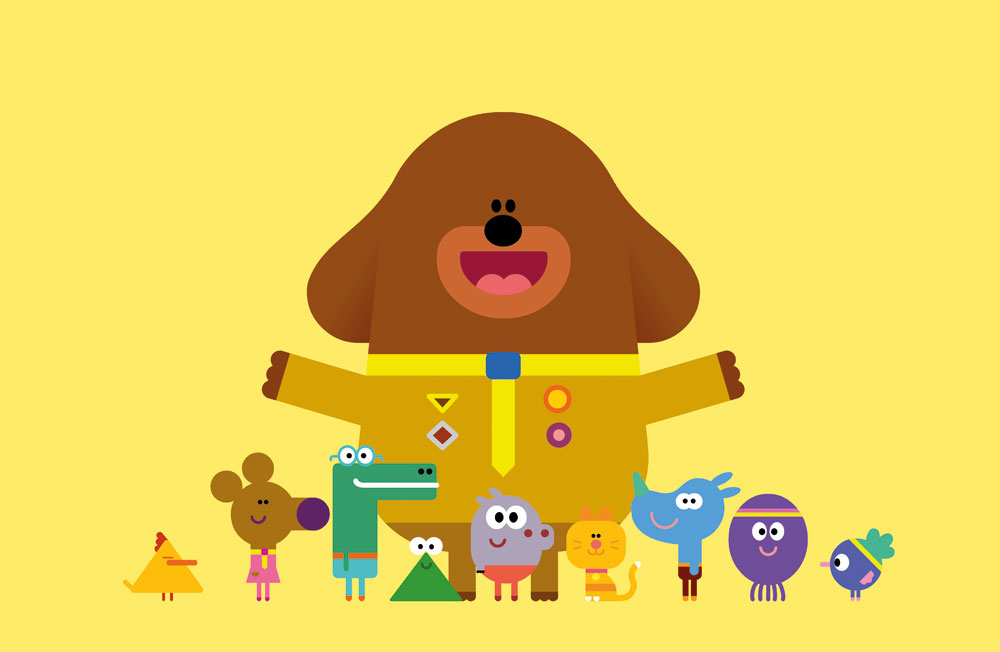 The BBC’s preschool channel CBeebies is launching in East Africa on the Zuku pay TV platform.

The UK pubcaster’s commercial arm, BBC Worldwide, handles the channel’s distribution internationally as part of its portfolio of channels. It has inked a deal with Zuku TV and the preschool channel is now available on the pay TV platform as a round the clock service.

CBeebies is now carried in 78 territories internationally. It is already carried in South Africa, where it is performing well as the younger end of the preschool age group.

Joel Churcher (pictured) BBC Worldwide’s Johannesburg-based general manager for Africa, said: “The channel is home to some of the most entertaining and educational programmes for young children and given that the African continent has one of the youngest populations globally, we’re excited to be able to give new viewers on the Zuku platform access to such popular kids’ programmes.”

The channel will have CBeebies shows including Go Jetters, Sarah and Duck and Hey Duggee (top), all three of which were commissioned by BBCWW and appear on the UK channel.

Worldwide has increasingly been commissioning content, retaining international rights for its channels and programme sales teams in the process.

“Our partnership with BBC Worldwide and launch of the CBeebies channel comes at an ideal time when the children are home for the Christmas break,” said Jay Chudasama, CEO, Zuku TV said.

“Following the success of the channel in South Africa, we’re confident that CBeebies will perform well with our customers across the Zuku platform.”

The CBeebies net launched in North Africa on the beIN platform earlier this year.