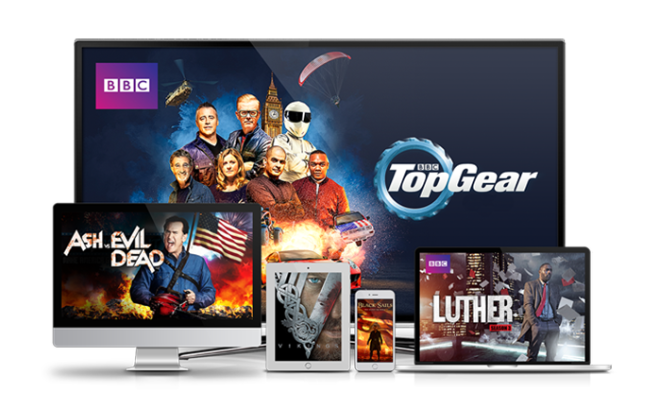 Over-the-top service Starz Play is planning to move outside of the Middle East and North Africa as part of a 2017 expansion plan.

Sheikh said that in these regions it would look to target specific countries, rather than launch a Pan-Asian or Pan-African offering.

In Asia Shiekh said Starz Play would look to launch in select countries where there is space to grow the SVOD market and where competition is not already overly high from Netflix and local operators.

He added that talks with partners are already underway and that more specific details will follow next year.

Asked about whether Starz Play would also move into Europe, Shiekh said that there were no plans for this – “at least in the immediate future”.

“We think, for us, given where we are in Dubai, we see some low-hanging fruit in markets next door to us. We prefer to focus on these markets – at least for the next two years,” he said.

Starz’s international subscription on-demand platform made its worldwide debut in MENA in April 2015, launching in 17 territories throughout the region.

The Starz-branded offering was developed with Parsifal Entertainment Group and is operated by Playco Entertainment, a start-up headquartered in Dubai.

Starz Play Arabia offers a range of Western movies and series, including Starz Originals and content from studios like Disney, Pixar, DreamWorks, Sony, Universal and CBS. In April this year, it also added Arabic content to complement its Hollywood fare.

Recent research from Digital TV Research predicts that the MENA region will have 19.59 million paying subscription video-on-demand subscribers by 2021, and that Starz Play will account for 1.39 million of these, or 7.1% of the market.