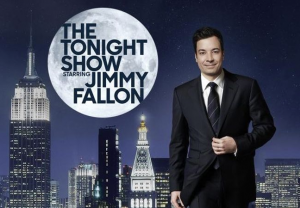 Late night US talkshow The Tonight Show Starring Jimmy Fallon is moving to E! in the UK, prompting CNBC to introduce the Late Night with Seth Meyers.

CNBC International had been putting out Fallon’s show, which will be on E! in the UK from tonight, prompting CNBC to add Seth Myers, also starting today.

Myers’ show has run for three seasons on the NBC broadcast net in the US and airs directly after Fallon’s show. 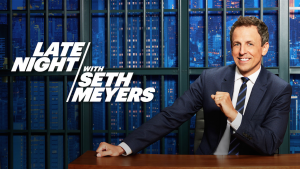 “We’re delighted to be bringing this award winning content to our UK audience.”

Late night talkshows are popular in the US but have had mixed results in the UK.

Turner launched its TruTV channel in the UK with Conan O’Brien’s late night show Conan a centrepiece of the schedule, but it was moved to a later slot and is currently not on the channel’s line-up.