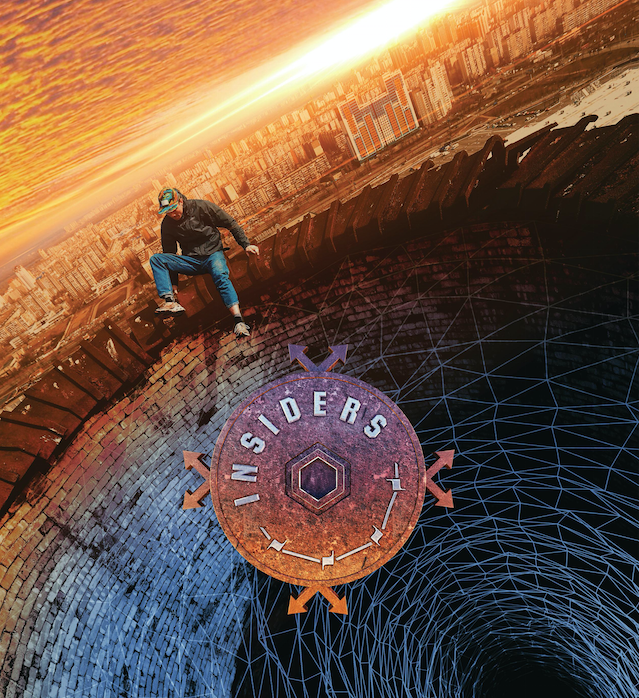 Sports and lifestyle prodco Factory has picked up the international rights to Soviet Megamonsters, an urban exploration series from Ukraininan prodco Film.UA.

The 10-part series follows a team of intrepid urban adventurers as they try to access locations including Cold War bomb shelters and underground tunnels. With the ten eps, two are dedicated to an attempt to explore the Chernobyl exclusion zone, with never seen before footage captured.

Factory Media’s distribution arm scooped the international rights to the show at MIPCOM last week, where Film.UA was shopping the series.

“Using urban exploration as a medium the series gives us an exclusive and in-depth look internal and external structures of some of the most fascinating industrial behemoths,” said Georgie Eyre, head of acquisitions, Factory Media said.

“We are excited to have signed this deal at MIP and the series has already rightly received a huge amount of attention.”