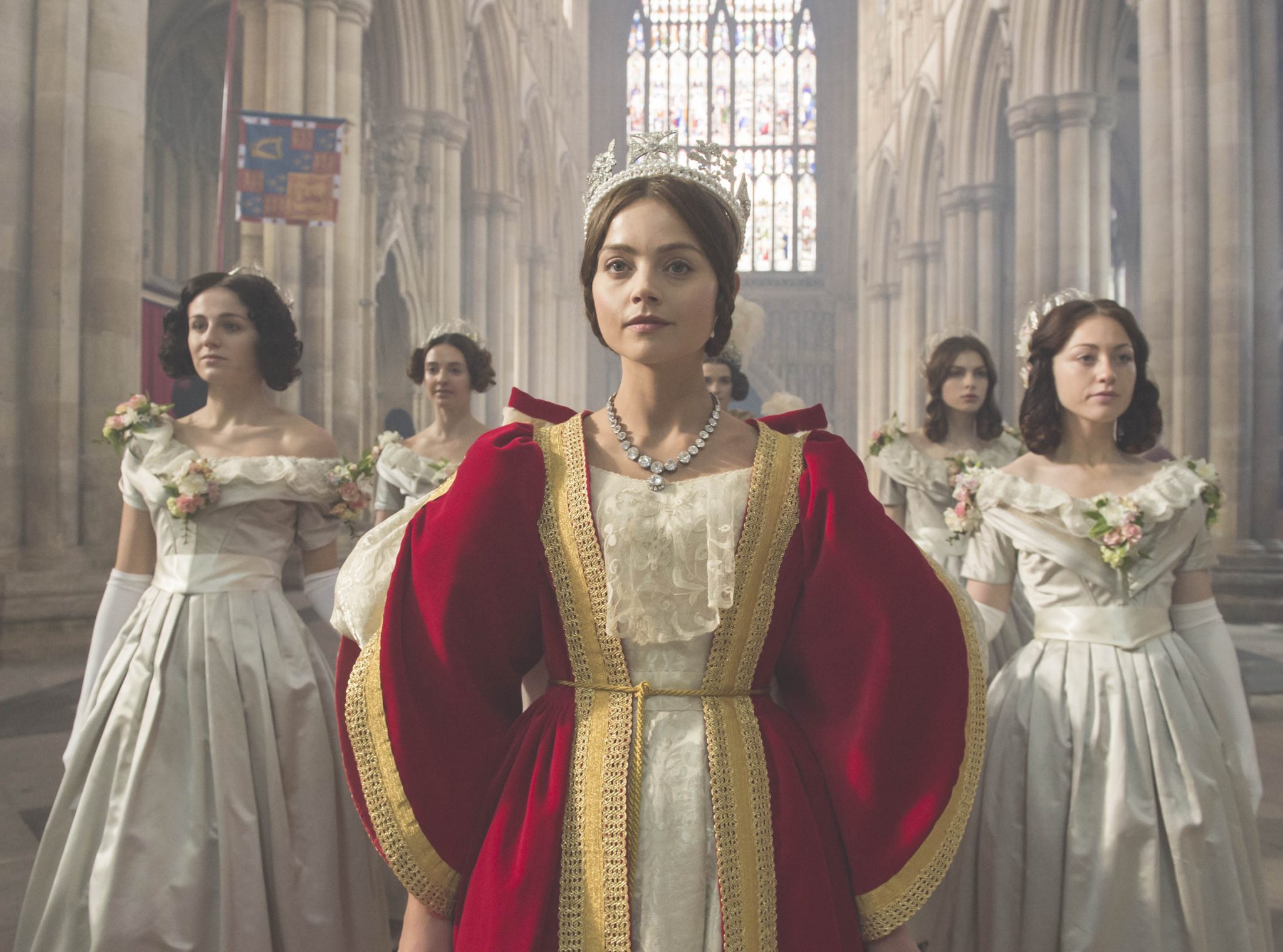 ITV is cutting about 120 staff in a cost-cutting drive, amid Brexit-driven uncertainty, with the job losses coming from all areas of the UK broadcaster’s business.

The cuts will made across the board and shared proportionally across the business, meaning production and distribution arm ITV Studios will be affected.

The UK-listed broadcaster gave notice of impending cost cuts in its 2016 interim results, telling investors it will look to cut £25 million (US$30.6 million) in the 2017 financial year. 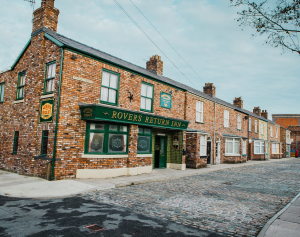 ITV confirmed the changes, with a spokesman saying: “At a time of political and economic uncertainty in our key markets, it’s important that we are in the strongest possible position to continue to invest in our strategy and to meet any challenges and opportunities ahead, as we continue to grow a successful business.”

ITV employs about 3,000 people overall. It has a large international business, which has scaled up through a series of prodco acquisitions. Content and international division ITV Studios reported a healthy increase in revenue in its most recent financial report, although a lot of this was acquisitions-driven, with organic like-for-like sales actually down 4%.

Investors have bought into ITV CEO Adam Crozier’s turnaround plan, which is considered to have been a success. ITV’s share price has, however, dropped in recent weeks.

The broadcaster is keen to underline it will continue to invest large amounts into content (Victoria and Coronoation Street, pictured), including a commitment to scripted content from and for the international market.

That pledge comes, however, against a background of a TV advertising market that is marginally down year-on-year, and with uncertainty surrounding the ad prospects for 2017.

The ITV spokesman added: “We have taken costs out across ITV in a managed and sensible way over the last six years and we must continue to keep a tight control on spending to ensure that we are operating as efficiently and effectively as possible whilst maximising our ability to invest in the high quality programming that drives ITV’s success.”

The impact of Brexit is not yet clear on the TV industry in the UK, and for the international firms based in the UK. Discovery, which currently runs its international operations from London, recently said uncertainty surrounding Brexit was partly to blame for reduced quarterly revenue from its international business.