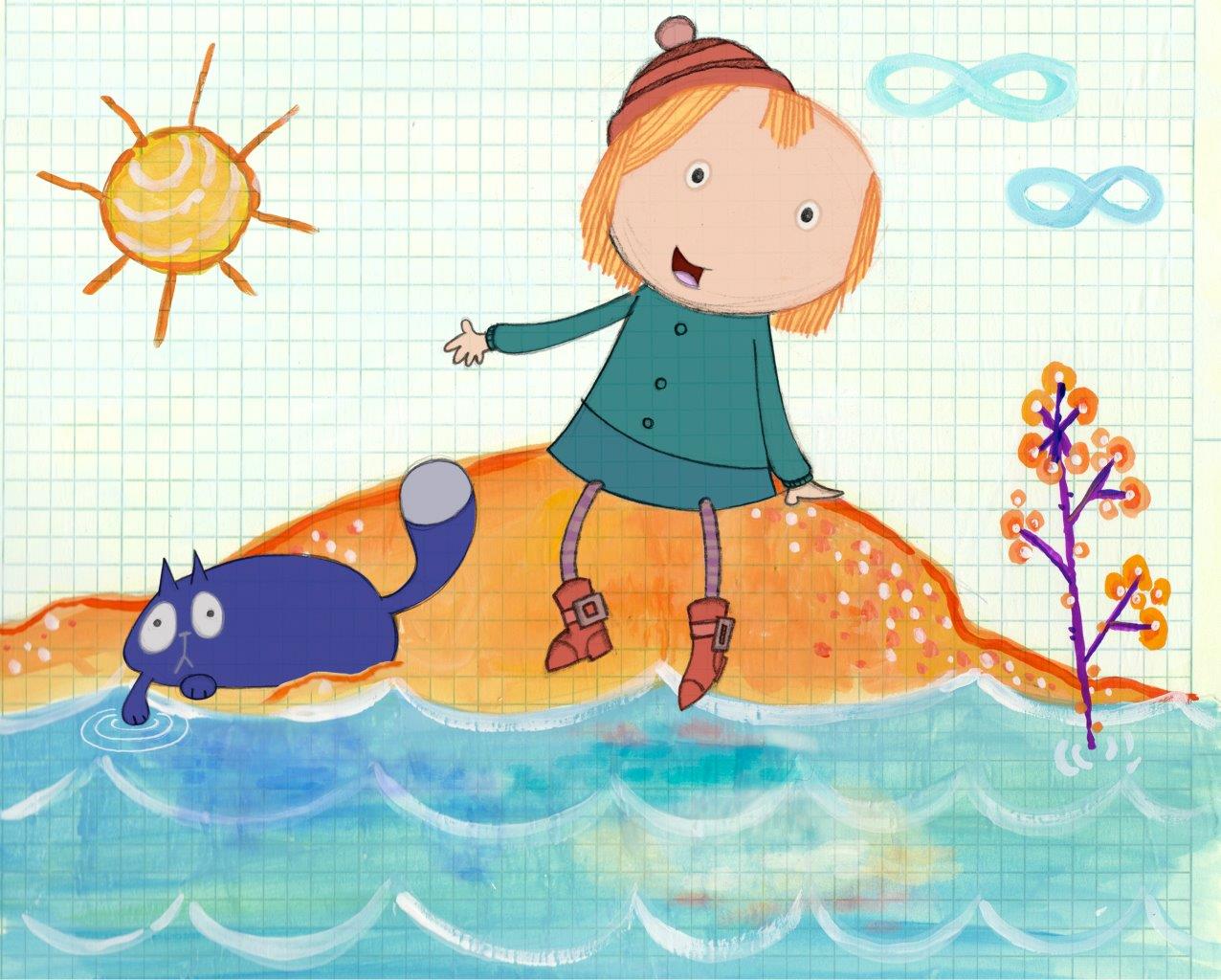 Canada-based 9 Story is upping its distribution efforts, opening a new operation, 9 Story Distribution International, in the wake of MIPCOM.

Speaking to TBI in Cannes this week, Wiseman said she is on the hunt for new content to add to the 9 Story catalogue.

She said comedy shows for 6-to12s are a priority, as is live-action for that demo. It will also look at preschool, but is well-stocked in that respect so it is less of a key category in terms of acquisition targets.

“I would say we want a good handful of pick-ups a year, probably in the region of 5-to-7 titles,” she said.

“There is live-action in the catalogue and we will continue to acquire that, and we’re open to acquiring features as well,” Wiseman said.

She added that the advent of SVOD and digital services continues to shake-up kids TV. “SVOD has opened things up,” she said. “In terms of the number of episodes, the duration of these, and in other areas, it is an opportunity, especially for creator-led projects.”