Eurosport gets into drone racing 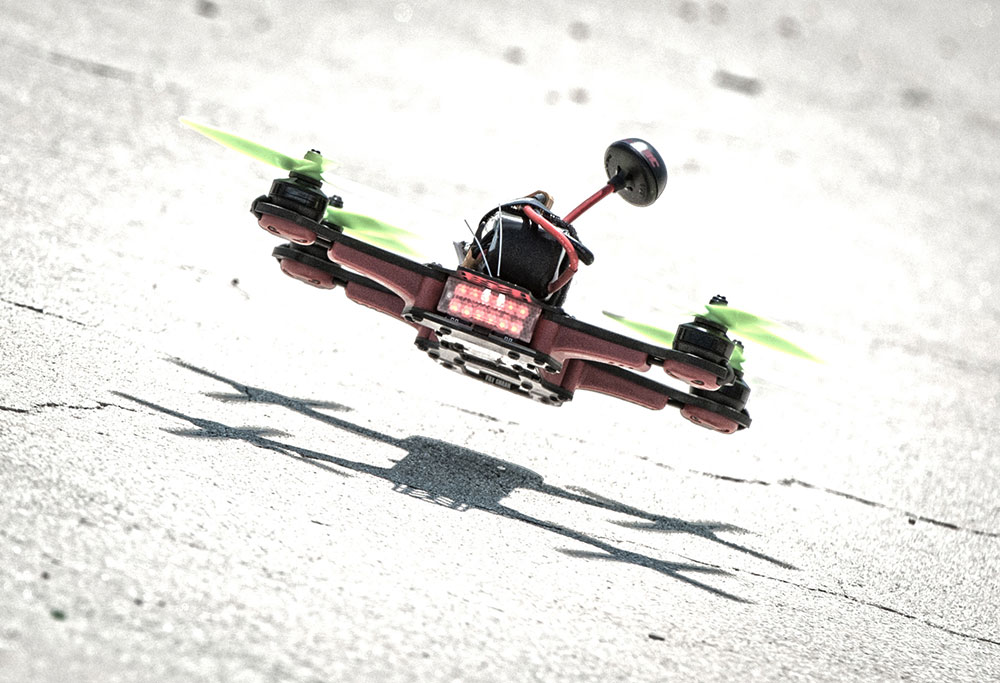 Discovery-owned sports net Eurosport has struck a deal to cover drone racing, making it the latest established player to get into televising the event.

The deal with DR1 Racing will see Eurosport take coverage into 70 countries across Europe and Asia. The first event, the DR1 Invitational from Los Angeles, will go out on the channel on November 8.

Sky, ProSieben and MGM recently invested in the Drone Racing League and coverage of its races will go out on Sky’s pay channels and ProSieben’s free nets. The DRL will also be on ESPN, which licensed the rights for the US.

Eurosport will show another three racing series next year, including the DR1 Champions and the DR1 Micro Series. Eurosport.com, the most visited sports website in Europe, will also host Micro Events and additional video content featuring extra footage. Additionally, Eurosport will represent DR1’s sublicensing interest globally outside the US.

“Eurosport is constantly looking to innovate and we believe new technology, be it Virtual Reality content in our coverage or innovations within emerging sports, is a great driver of engaging fans in sport,” said Eurosport CEO Peter Hutton. “It has been fascinating to see the continued growth in popularity of eSports and the way DR1 combines this with the more traditional nature of sporting competition is an exciting model.”

Brad Foxhoven, Founder of DR1 Racing, added: “We are thrilled to be bringing this exciting sport that combines Formula 1, NASCAR and eSports to an audience as broad as Eurosport’s.

“Eurosport showed a genuine appetite to not only broadcast drone racing through its linear broadcast channels but also play an important part in growing the sport via its social and digital platforms too. The growth opportunities of drone racing, both from a high performance and an innovation standpoint, are endless.”