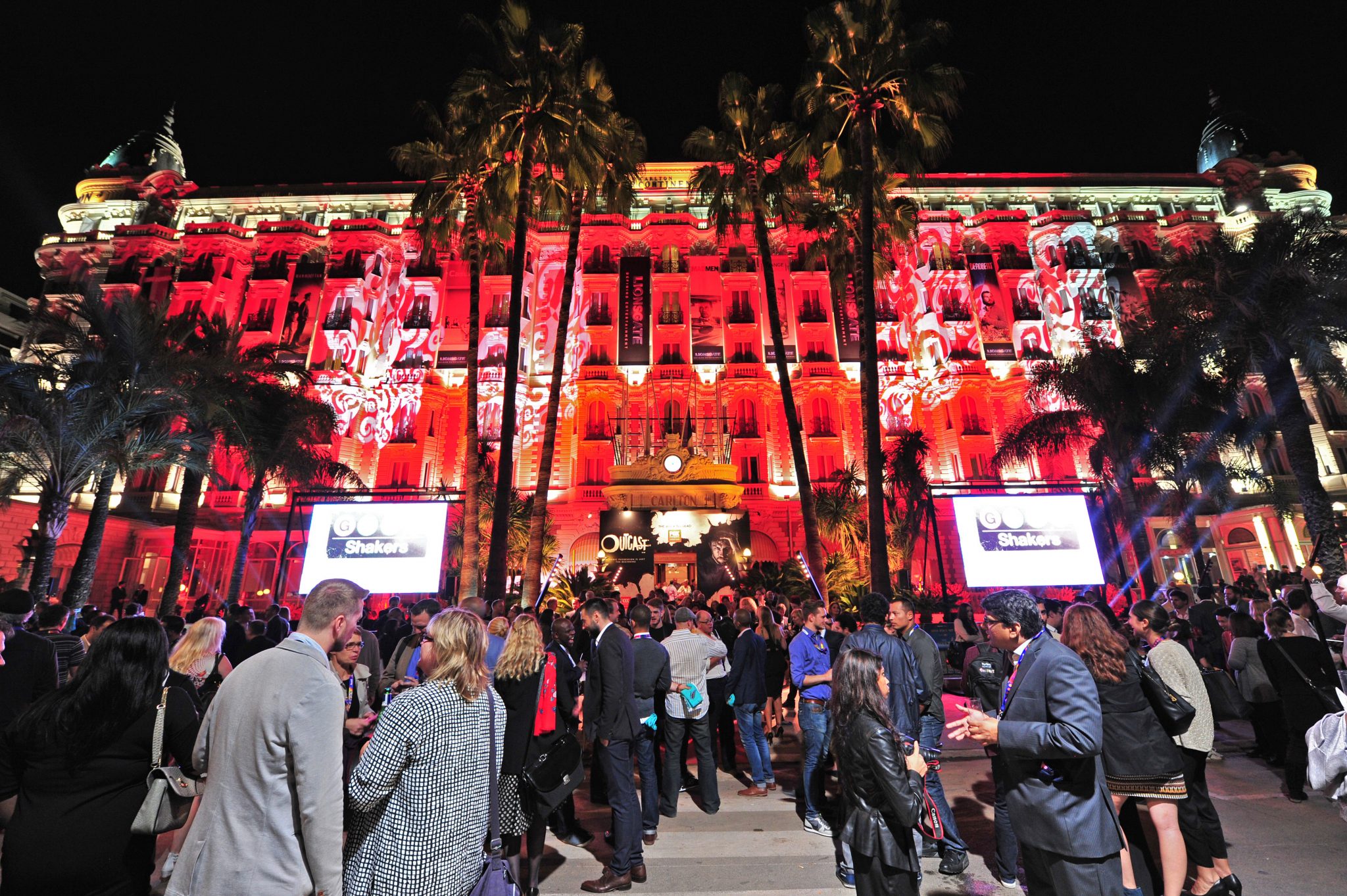 The traditional flood of press releases TBI receives the minute MIPCOM begins has revealed deals for producers, broadcasters and distributors around the world, and suggests a healthy market can be expected.

On the kids front, Genevieve Dexter’s Serious Lunch placed upcoming animated action series Ronja, the Robber’s Daughter to Amazon in the UK and US as a branded original. Deals for the Studio Ghibli-produced show have also closed with Yowu in Spain, VRT in Belgium, Canal Once in Mexico and Jeem TV in the Middle East.

American Greetings Entertainment and Gaumont Animation are coproducing a 52x11mins adaptation of 1980s girls brand Herself the Elf. They are co-distributing and debuted the property to buyers at MIPJunior over the weekend, news that came over the weekend at MIPJunior, where Swedish kids channel SVT Barnkanalen took 13x25mins kids series Kosmoo and two seasons of pre-teen fantasy show Night Watch from Belgium’s Studio100.

Another big ticket European drama, Midnight Sun, has found new buyers. ZDF in Germany, SBS in Australia, HOT in Israel, NRK in Norway, DR in Denmark, RUV in Iceland, MTV3 in Finland, VRT in Belgium, and Lumière in Benelux have all bought the dystopian action drama from Studiocanal.

Back on the subject of Amazon, the platform’s German service has been confirmed as the exclusive new home for Deutschland 86, which is the follow up to Deutschland 83. Free-to-air net RTL had commissioned season one, but Amazon has swooped for the new run, marking another sign of the SVOD player’s buying power.

Scripps Networks International is heading to market with 100 new titles from the likes of the Travel Channel and Food Network, while UK prodco Zig Zag and Japan’s ABC International, the format sales arm of Asahi Broadcasting Corp. are debuting Power of Fantasy, which was born out of a segment in Japanese late night show Be-Bop! High Heel!. The show’s international title is Tearway Toys.

Today – officially the first day of MIPCOM 2016 – will see Kazuo Hirai from Sony Corp., Designated Survivor star Kiefer Sutherland, Sean Cohan from A+E Networks, and YouTube programming chief Susanne all delivering keynotes. TBI Stewart Clarke is hosting a panel session discussing the implications of the UK leaving the European Union on the international TV industry in Auditorium A at 11.15am local time.