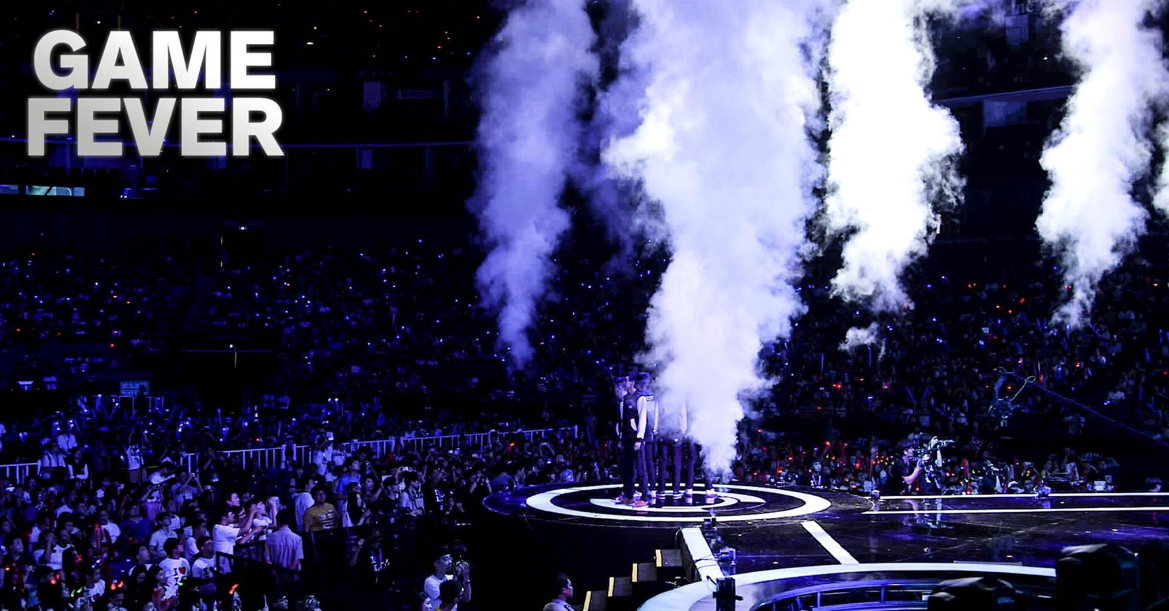 Vivendi has struck a major strategic partnership deal with eSports group ESL that will see both groups collaborate to create the first official eSports leagues in France, based on ESL’s current Championnat National.

Vivendi’s pay TV unit Canal+ will air ESL competitions on it channels and will become, according to the parent company, a major player in eSports in France as a result. The company said that discussions are underway to decide which games will be covered by the new competitions.

Vivendi said that the new national leagues would allow French pro-gamers to establish themselves at an international level against teams organised in other ESL leagues and competitions around the world, which include the Intel Extreme Masters, ESL One and the Starcraft II World Championship Series.

Canal+, which is already the sponsor of leading eSports outfit Team Vitality, is also creating Canal ESports Club, a new magazine show dedicated to eSports, and will air Game Fever, a documentary show dedicated to the phenomenon on the channel on October 26. Canal+ will also air coverage of Paris Games Week, which take place from October 27-31.

The media group said it would bring additional benefits to the partnership thanks to its ownership of Universal Music Group and online video site Dailymotion as well as its expertise in organisaing live events including L’Olympia and Digitick.

ESL is a major player in international eSports, organising over 12,000 online events and 36 live stadium events, bringing together tens of thousands of people together for events as well as some tens of millions online. It is a subsidiary of Turtle Entertainment, in which Modern Times Group owns a 74% share.