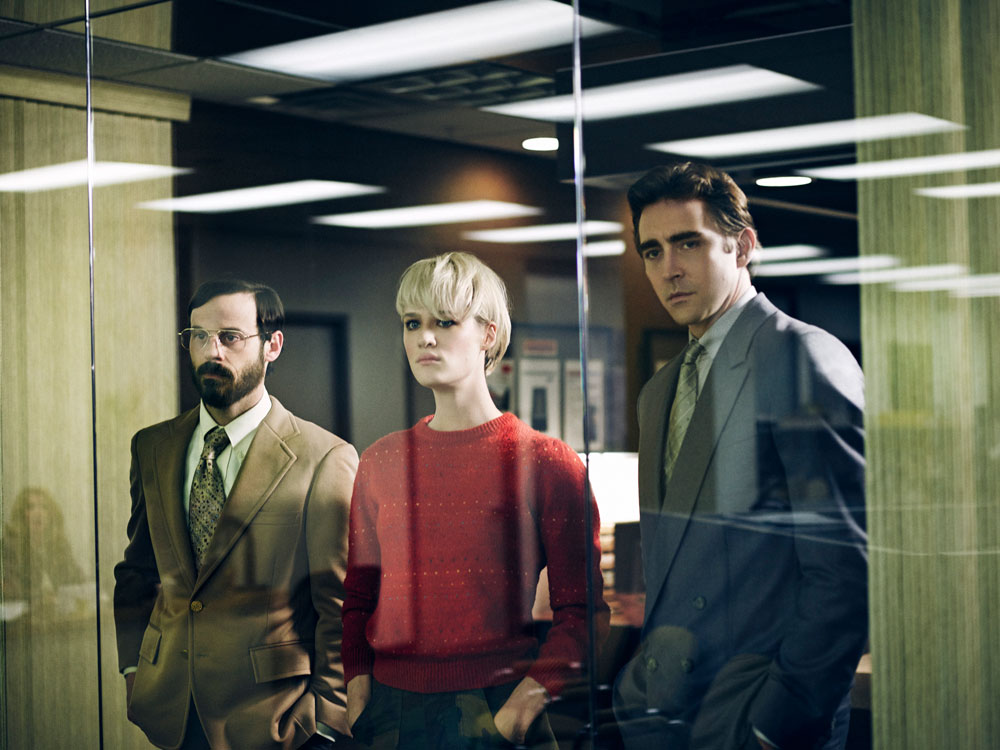 AMC has said 1980s tech drama Halt and Catch Fire will come to an end after its next season.

The US cable net has ordered a fourth ten-episode season and said it will be the show’s last. Season three of the show, about the birth of the home computer industry, has just ended on AMC in the US. It has averaged about 340,000 viewers.

“It is our great pleasure to renew this project for a fourth and final season, so we can all tune in to see if Cameron, Donna and the rest of the gang turn Swap Meet into eBay, Amazon or Facebook.”

Cantwell and Rogers added in a statement: “In this fourth and final season, we are excited to end the show on its own terms and to give our story, these characters, and our fans the conclusion they so richly deserve.”