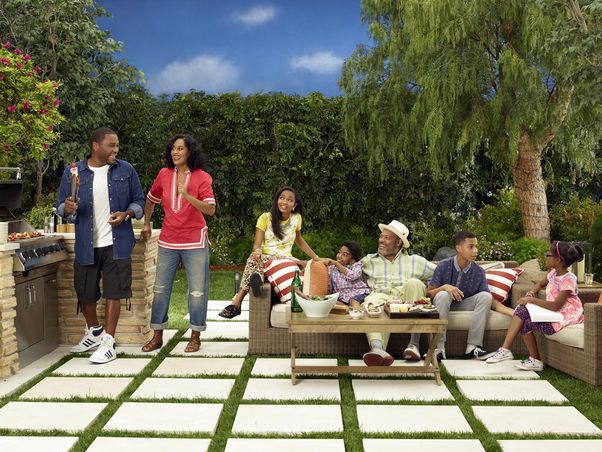 US broadcast network has upped Jamila Hunter to replace Samie Falvey as its comedy chief.

Hunter has been named senior VP and head of comedy at the Disney-ABC Television Group channel, rising from VP level.

She becomes one of the first major hires ABC Entertainment president Channing Dungey has made since replacing Paul Lee earlier this year. Dungey herself was replaced as head of drama by Brian Morewitz.

Hunter’s predecessor, Falvey, exited the broadcaster in August to become head of comedy at a new video-on-demand service AwesomenessTV is running with US telco Verizon.

Hunter will oversee the ABC comedy division, and will lead development and production on all comedy pilots, reporting into Dungey. She has worked on comedies such as Black-ish (pictured), which was last week shopped to E4 in the UK.

“As one of our industry’s most accomplished executives, Jamila has been instrumental in ABC’s comedy resurgence,” said Dungey. “She brings a unique perspective to this important role, and I’m thrilled to have her leading our efforts.”

Hunter has been with ABC since 2011 after a short spell as head of programming for Oprah Winfrey cable channel OWN, and has held senior programming roles at NBC, 20th Century Fox Television and Bravo.