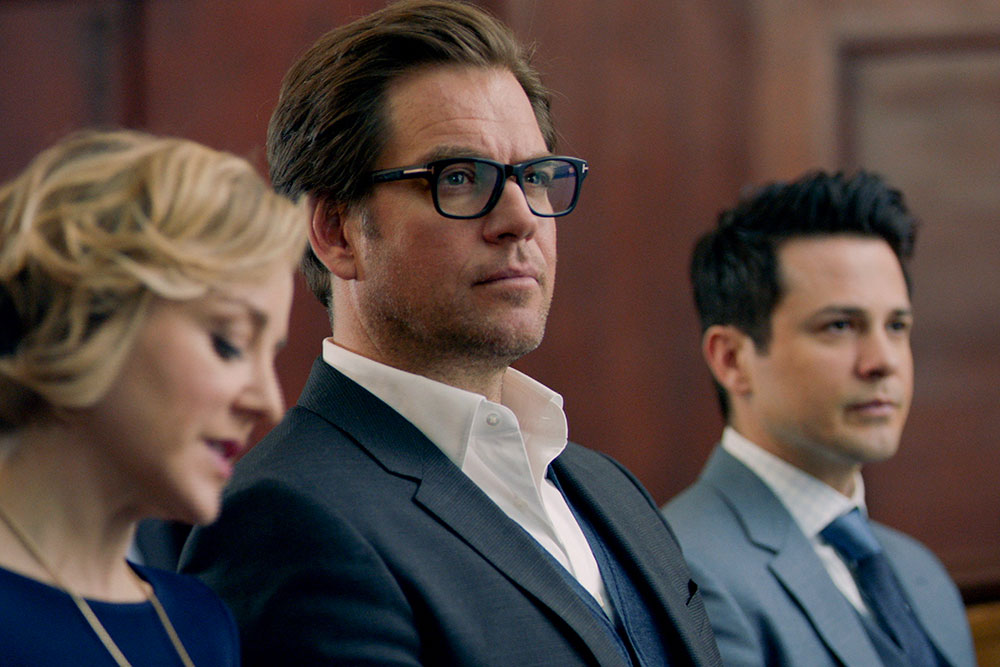 Bull is a comedy-drama procedural starring NCIS alum Michael Weatherly, and is the number one new season drama, having taken 15.56 million viewers (rising to 20.5 million with live+7 stats included) on its debut two weeks ago on CBS.

MacGyver, a reboot of the 1980s series of the same name, has also been ratings success. Its scored the top debut ratings in its timeslot on September 23 in eleven years with nearly 11 million viewers.

Doubt stars Katherine Heigl as a conflicted lawyer who falls for her client, a man accused of a brutal crime.

“We are very satisfied with our agreement with CBS Studios International to premiere these great series in Spain and Portugal,” said Vera Pereira, senior VP and managing director of FNG Iberia.

“We are committed to bringing premium content to our audiences and affiliates, as close as possible to their release date in the US, and these series are exactly what we seek in terms of high quality entertainment values, powerful storytelling, great talent and strong brand values.”

CBSSI introduced the shows to international buyers in May at the LA Screenings.