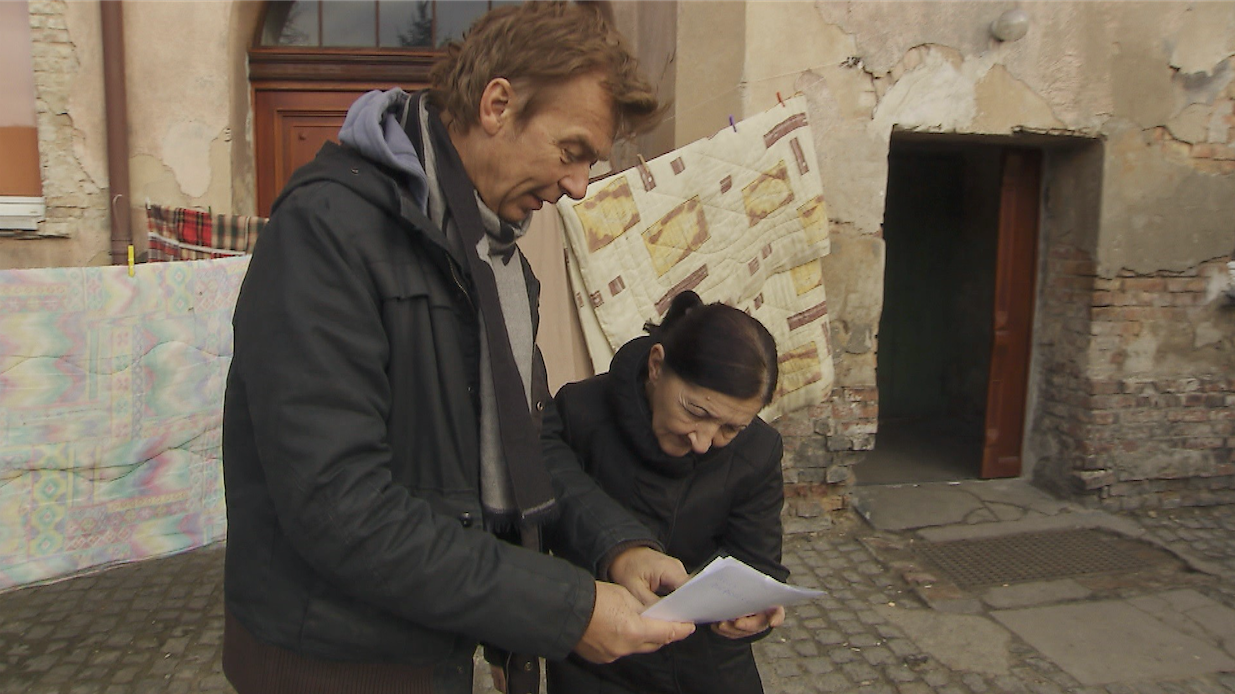 Finnish free-TV broadcaster Nelonen has ordered a local version of Long Lost Family, the Dutch-originated format in which people are reunited with long lost relatives.

The Finnish deal comes as ITV orders a new season of the show, and TLC in the US extends its latest season order after the success of the first eight instalments.

Sweden’s TV4 and Israel’s Reshet have also greenlit second seasons of their local versions of the format, which is also known as Find My Family.

Indie distributor Lineup Industries sells the format, which is on KRO in the Netherlands. It has also sold the finished US and UK versions to Australian pay TV operator Foxtel. Discovery Italy and New Zealand’s TV3 have also bought the US show.

ITV Africa has also taken the first three seasons of the UK version. In further deals, the US series has sold to Discovery Networks Italy and New Zealand’s TV3 has acquired the Australian version of the show which originally aired on Ten.

“These deals underscore the prominence of Long Lost Family as one of the best performing factual entertainment shows in the market,” said Julian Curtis, co-founder of Lineup Industries said.

“The fact that both the finished seasons and the format are proving to be enduringly popular is testament to the strength of the show and its resonance with global audiences.”