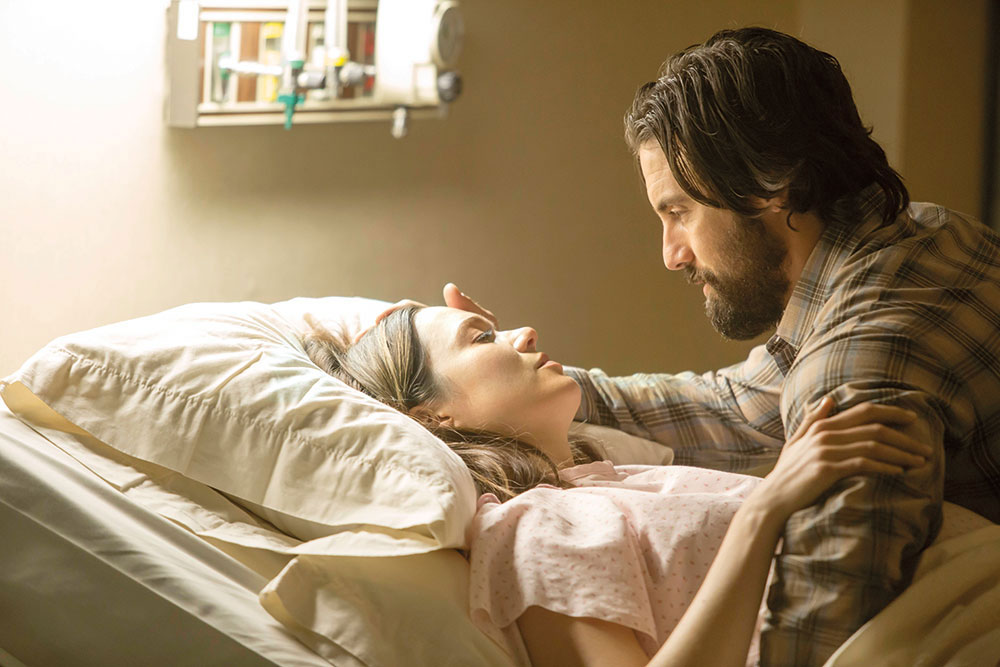 UK broadcaster Channel 4 has acquired NBC’s dramedy This is Us from Twentieth Century Fox Television Distribution.

The series debuted on NBC last week and scored 10.07 million viewers, rising to 13.47 million including catch-up. Its trailer had already amassed a record 64 million Facebook views and 8.5 million on YouTube.

Channel 4 claims this means it has acquired “the most anticipated show of the season”, though the biggest buzz at the LA Screenings was directed at shows such as Lethal Weapon and MacGyver.

This is Us follows an ensembles cast, including Mandy Moore and Milo Ventimiglia, whose characters’ paths and life stories intertwine as it emerges they all share the same birthday. Twentieth Century Fox Television produces.

“This Is Us is unmissably life affirming with a warmth that has drawn critical acclaim and bumper ratings,” said Channel 4 chief creative officer Jay Hunt. “It’s a great addition to our strong slate of acquired shows – from Deutschland 83 to Fargo.”

The Exorcist, on the other hand, took just 2.9 million on Fox.