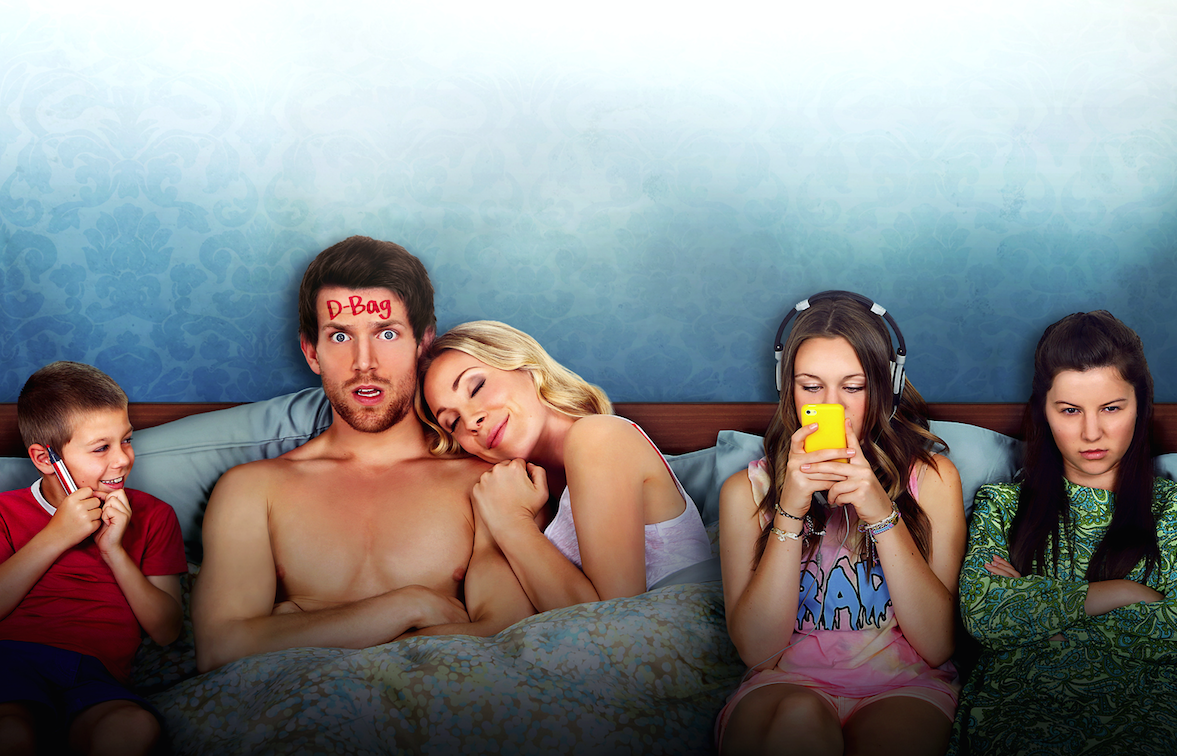 A Russian network is getting a remake New Zealand drama Step Dave.

Distributor All3Media International has shipped the adaptation rights to Ukraine-based Film.UA. The deal covers the CIS territories, and will initially see a 16-episode version airing on Channel 1 in Russia.

Shooting on that version recently wrapped.

All3 has also sold options to Content Factory in Hungary, Merlin Productions (France and French-speaking territories) and Kapa Studios (Greece).

Step Dave was initially made by All3-owned South Pacific Pictures as an hour-long drama that has run to two seasons on TV2.

The original, about a young slacker who meets the woman of his dreams – a mother of three kids – has been sold to Nine Network in Australia and SIA Media in Latvia.

“Step Dave appealed to us as it offers a great study of modern age marriage,” said Olesya Lukyanenko, creative producer at Film.UA. “It’s light hearted, but by no means superficial. It’s a comedy, but every joke serves to advance the story.

“The drama and comedy inherent in a relationship where a woman is significantly older than the man and comes with the ‘baggage’ of kids is universally understood.”