Featherstone reunites with another Kudos exec 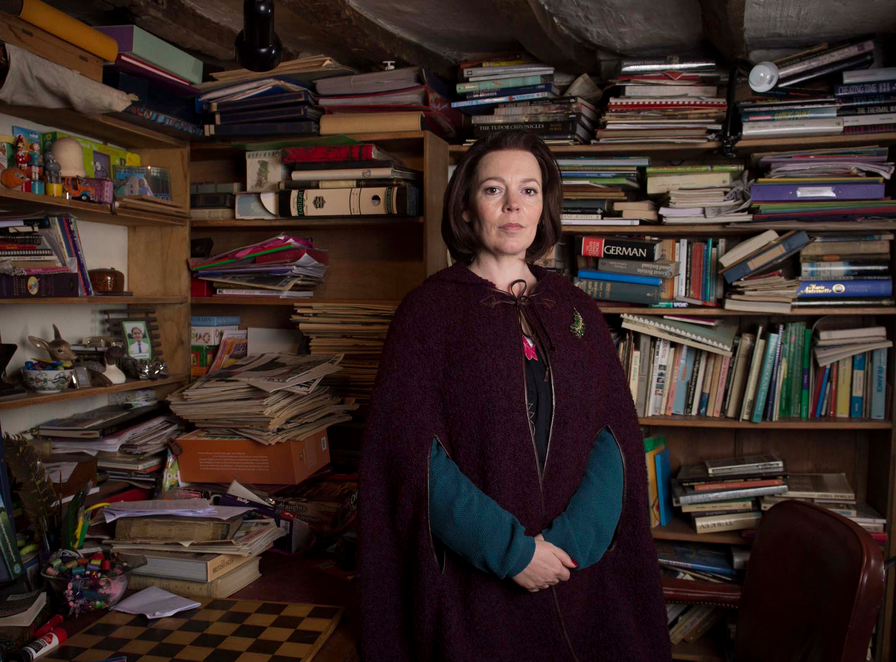 Featherstone and de Pear worked together at Endemol Shine Group-owned Kudos from 2012 until the former’s departure.

Featherstone went on to launch Sister Pictures in January this year, and soon brought another key Kudos executive, Dan Isaacs, over as COO. De Pear has joined to launch Hootenanny, which is effectively a comedy-focused subsidiary prodco within London-based Sister.

De Pear will also be an executive producer for the parent group, working with Featherstone on “a number of new drama projects”.

At Kudos, de Pear was head of development for three years, during which time she worked on shows such as Humans and Boy with a Topknot, before transitioning to an executive producer role. That post saw her overseeing season one of Channel 4’s Will Sharpe-penned comedy Flowers (pictured), which was yesterday recommissioned.

Hootenanny will coproduce season two with Kudos, and also has another Channel 4 commissioning in the bag, The Bisexual, which is created by and stars Desiree Akhavan.

“Hootenanny will be a home for honest, naughty and unusual pieces,” said de Pear. “Comedy is an important form, not an entertaining distraction and I believe in its ability to anarchically play with expectation.

“Initially my focus will be to work closely with writers on authored comedies that break the mould and have something to say, like Will’s bold and poetic Flowers and Desiree’s sophisticated and authentic The Bisexual.”

Shine Group founder Liz Murdoch is understood to own a minority investment in Sister, furthering strengthening the links between Kudos and Sister.