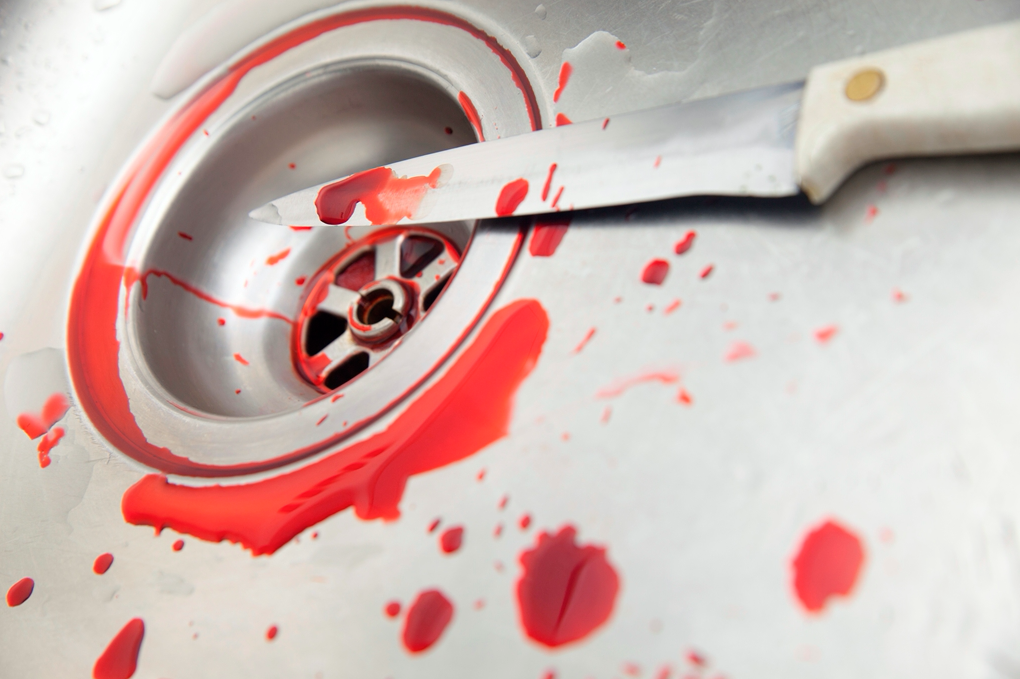 Keshet International has secured the rights and will sell both series internationally.

Britain’s Most Evil Killers will run to 12x60mins and World’s Most Evil Killers to 8x60mins. The series will look at infamous murder cases and killers including Fred and Rose West, Ed Gein, Jeffrey Dahmer, Marc Dutroux and Beverley Allitt, examining what made them commit their horrific crimes.

There will be first hand accounts from people who met the killers, as well as interviews with journalists, psychologist, and experts, and drama reconstructions. Both will go out on Pick early next year in a Thursday night slot.

“True crime is one of Woodcut’s key areas of expertise, and the genre continues to generate substantial interest worldwide,” said Kate Beal.

“We are delighted to announce our first deal with Pick, and look forward to delivering gripping series that highlight why these killers became so famous nationally and internationally.”

Acquisitions exec Charlie Charalambous did the deal for for Pick. Stephen Ladlow, director of the channel, said: “Pick is committed to showing great crime television, with ‘real life emergency’ programming as one of our core strands.

“We are therefore delighted to have worked with Woodcut Media to bring two first-class True Crime shows to the channel.”