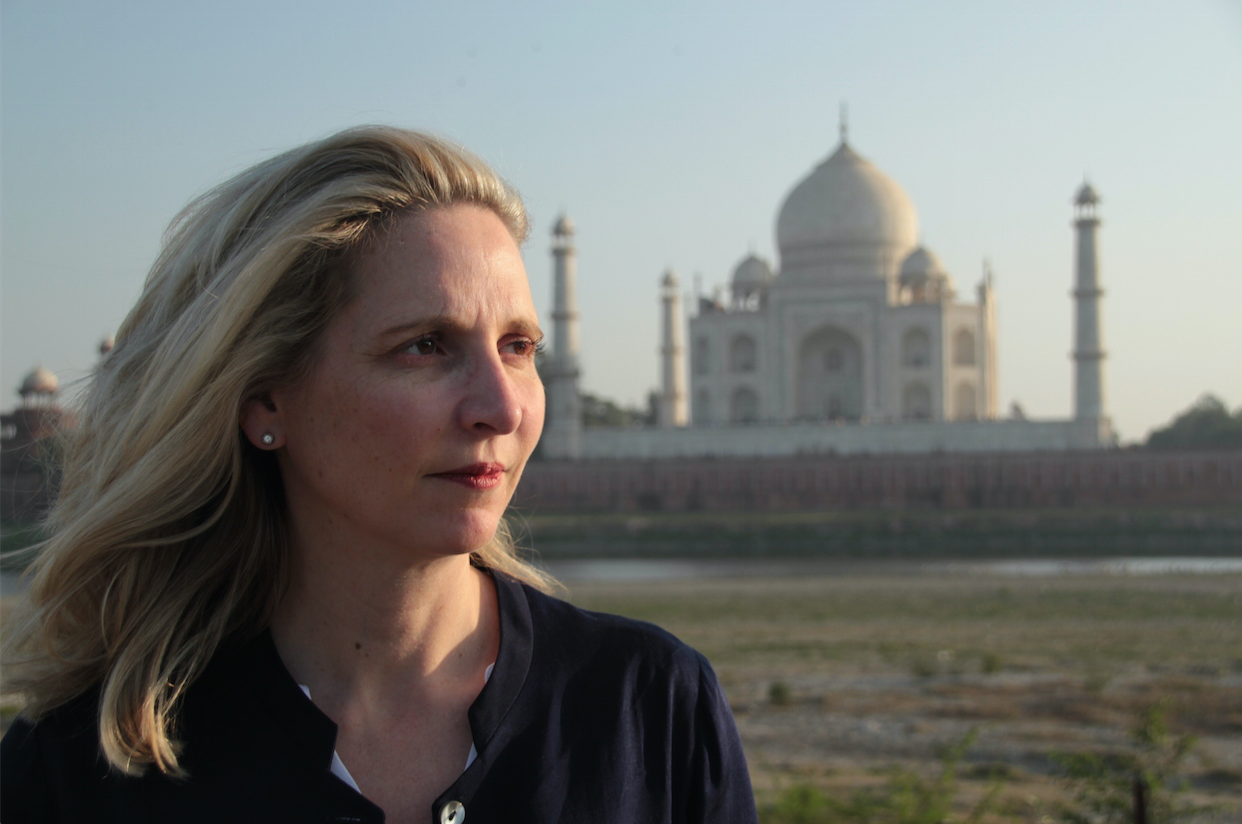 UK-based distributor DCD Rights has renewed a deal with the Open University and will continue to distribute its factual programming.

The deal with the content arm of the distance-learning university gives DCD almost 250 hours of documentary content to add to its catalogue and sell internationally.

Nicky Davies Williams, CEO at DCD Rights said: “The OU works with a range of broadcasters and producers to cover a wide variety of subjects, which along with high production values and leading presenting talent delivers a strong mix of entertaining factual programming that works very well in myriad timeslots across channels and platforms around the world.”

The renewed deal between the OU and DCD was announced yesterday along with a raft of programme sales.

Four-part doc series The Ascent of Woman, about women who have changed history, has been picked up by channels including AMC Networks in Central Europe, DR in Denmark, NRK in Norway and Foxtel in Australia.

History series Genius of the Modern World has also travelled extensively and buyers include Sky in New Zealand, Knowledge Network and TVO in Canada and Viasat World across a raft of territories including the Nordics.

Another history series, Empire of the Tsars, has gone to SBS Australia, Histoire in France, DR in Denmark and YLE in Finland.

Caroline Ogilvie, head of broadcast and partnerships at the Open University added: “We are very pleased to continue our partnership with DCD Rights dedicated team.

“DCD’s boutique approach to sales ensures our diverse content, including series and specials across a wide variety of areas such as history, science, technology, business, culture and sport, is presented to the global market with the care and attention deserves to deliver its maximum international potential.”